The inspiring rise of Whitney Houston is taking centre stage.

On Wednesday, Sony Pictures released a new trailer for the upcoming biopic “I Wanna Dance with Somebody”, starring Naomi Ackie as the iconic singer.


READ MORE:
See Naomi Ackie As Whitney Houston In ‘I Wanna Dance With Somebody’ First Look

The official synopsis describes the film as “a no-holds-barred portrait of the complex and multifaceted woman behind The Voice.”

“From New Jersey choir girl to one of the best-selling and most awarded recording artists of all time, audiences are taken on an inspirational, poignant—and so emotional—journey through Houston’s trailblazing life and career, with show-stopping performances and a soundtrack of the icon’s most beloved hits as you’ve never heard them before.”

In the first scene from the trailer, Ackie’s Houston is asked by a radio presenter about the criticism that her music isn’t Black enough.

“My whole life, ‘She ain’t Black enough, she ain’t white enough,’ well how about, she’s not obedient enough? She ain’t fearful enough,” she says. “Music is not a colour to me. It has no boundaries. I sing what I want to sing, be who I want to be, and reach as big an audience as I can.”

“I Wanna Dance with Somebody” hits theatres Dec. 23. 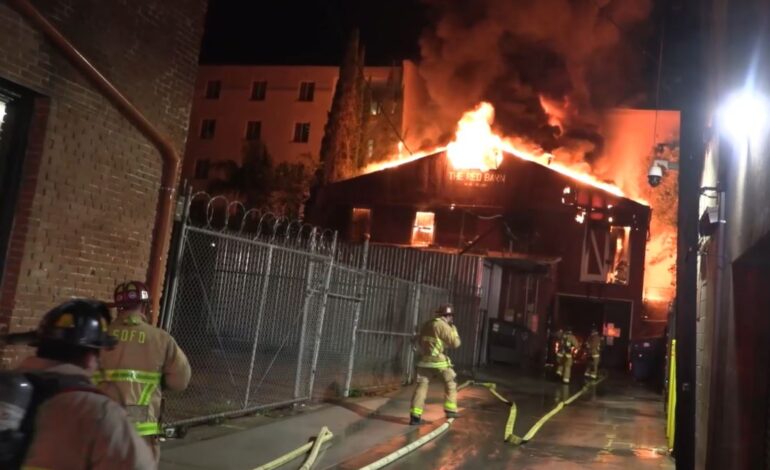 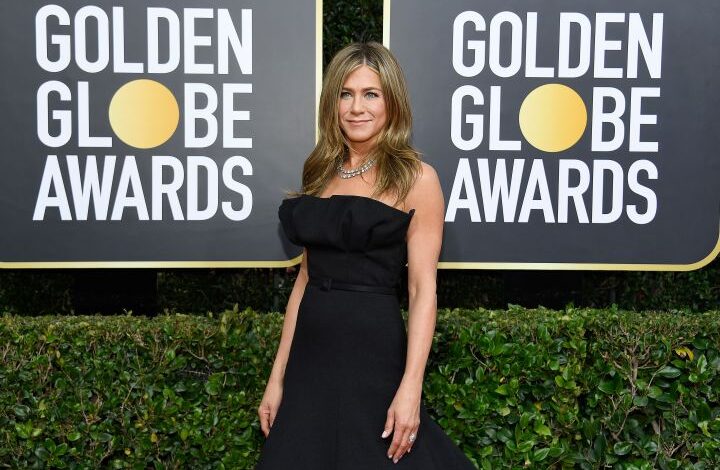