In an interview with the BBC, the star of “The Son” talked about the film’s producers hiring psychiatrists to be on set for cast and crew to talk with as they shot the emotional drama.


READ MORE:
Hugh Jackman’s Family Are Struck By Crisis In Teaser For ‘The Son’ From Director Of ‘The Father’

“This was the first time I’d ever seen such a thing on a film,” Jackman said. “And people used it and it was necessary.”

In the film, from “The Father” writer-director Florian Zeller, Jackman plays the father of a 17-year-old boy, played by Zen McGrath, whose mental health struggles begin affecting his parents following their divorce.

After working on a set with psychiatrist, Jackman explained the value in making them a standard feature of other film and TV sets.

“There’s a little part of the old school part of my brain [that thinks], ‘Well, that’s up to you to work out.’ If you need to go to a doctor, for whatever reason, your foot, your mental health, you know, you work that out,” the actor said. “But I think it certainly would be a sign from an employer that we understand taking care of the whole person, not just paying them, but taking care of their well-being in all forms is really, really important.”

Jackman also revealed that due to the material in the film, he began consulting a therapist to help with struggles related to anxiety after the pandemic and the death of his father.

“There is a real lack of knowledge and ignorance and shame around the subject and I think it’s something we need to confront, really, really quickly,” he said of the depiction of mental health issues in the film. 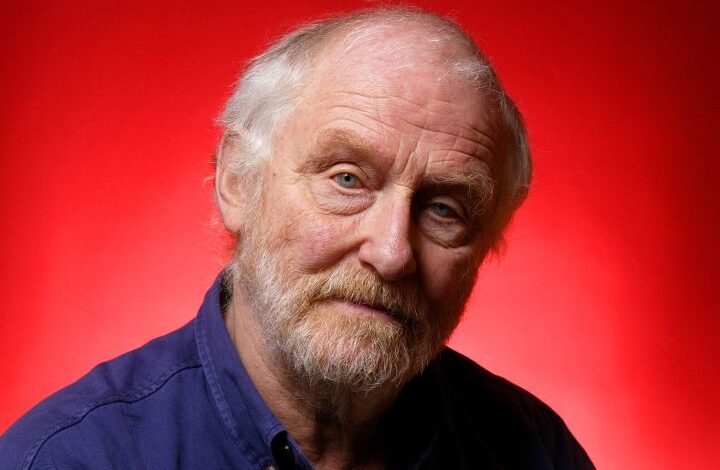 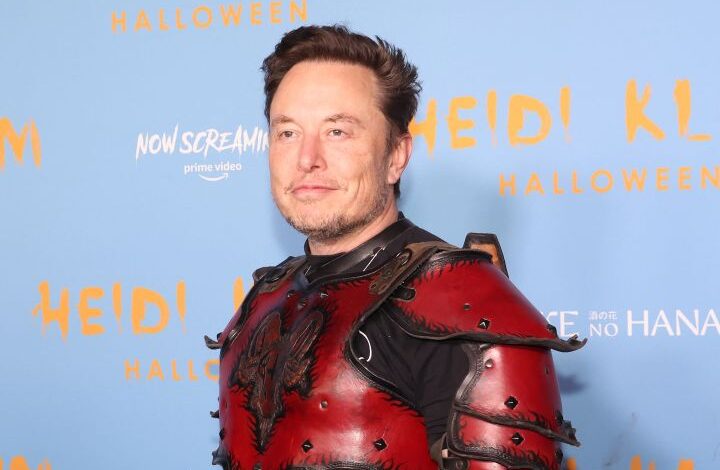