Hugh Jackman is getting in the holiday spirit with his wife.

The active Instagram user shared a fun video and also gave fans a peek at his Christmas decorations.

He captioned the post, “Deb & I are dancing into the holidays! Thank you to Mishay and Pedro for the steps and patience.”

In the video, Jackman shows off his dance moves alongside his wife, Deborra-Lee Furness, who keeps up with her husband every step of the way.

The two bust a move in front of their Christmas tree decorated with baubles and an assortment of gifts, waiting underneath the branches. Hidden in the corner was also a cardboard cutout of Jackman’s “Deadpool 3” co-star, Ryan Reynolds in costume.

The little cameo didn’t go unnoticed by one fan who wrote, “Awesome Merry Christmas from Down Under Love your life size mate in the back ground lol”.

Others shared their appreciation for the love and fun the two shared. One user wrote, “Ok if this isn’t my husband and I when we’re older then what’s the point”.

The video comes after Jackman nabbed a nomination for Best Motion Picture Actor in a Drama for his role in “The Son”. 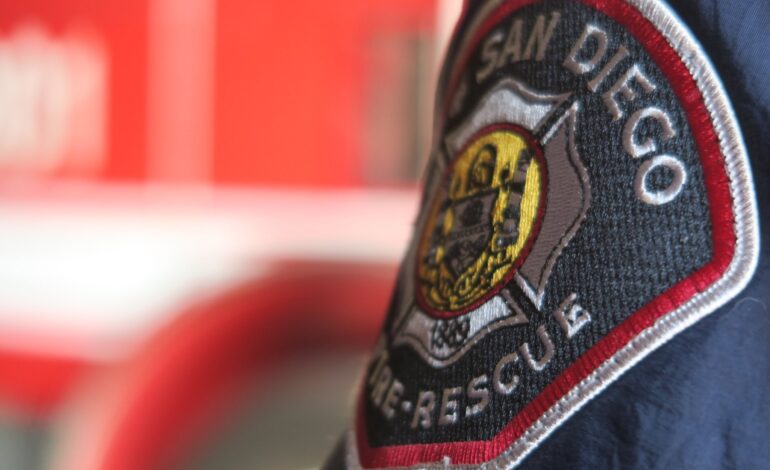 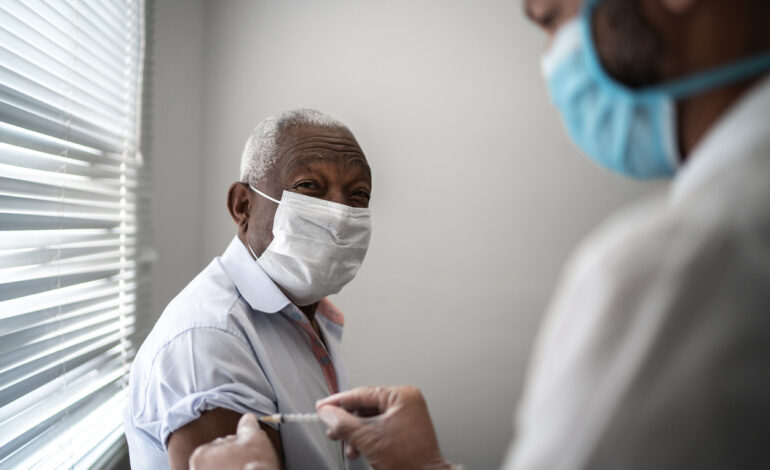