Don’t expect any love between Wolverine and Deadpool.

Appearing on the “Empire Film Podcast”, actor Hugh Jackman talked about returning to his most iconic role in the upcoming “Deadpool 3” with friend Ryan Reynolds.

Asked how he would describe Wolverine and Deadpool’s dynamics in the film, Jackman said, “How do I categorize it? Ten being really close, zero being the reality: we’re zero; we’re opposites, hate each other.”

In fact, the actor teased fans can expect some fight scenes between the two superheroes.

Last week, Jackman explained to SiriusXM how Wolverine’s return will work considering the character died at the end of 2017’s “Logan”.

“It’s all because of this device they have in the Marvel world of moving around timelines,” he said. “Now we can go back because, you know, it’s science. So, I don’t have to screw with the ‘Logan’ timeline, which was important to me. And I think probably to the fans too.” 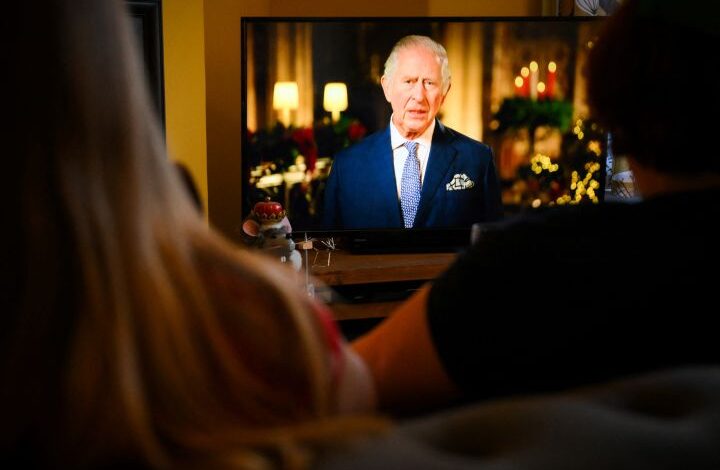 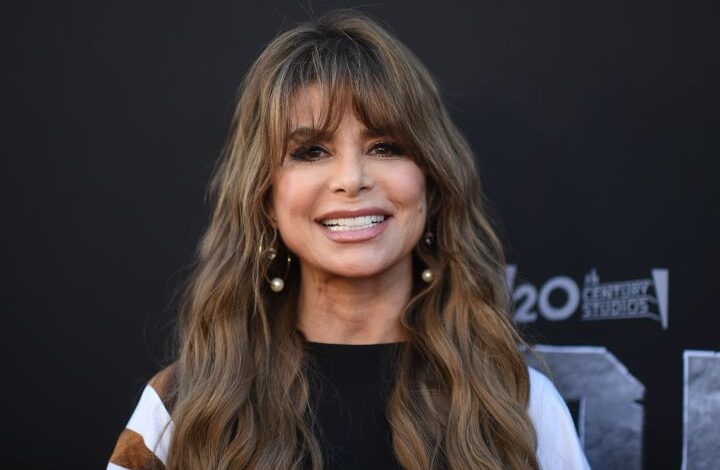 Paula Abdul Goes Viral As Fans Call Out FaceTuning Christmas Pics: ‘Who Is This?’