Hugh Jackman did it the “old-school way” when bulking up to play Wolverine.

The actor recently appeared on “Who’s Talking to Chris Wallace?”, with the host questioning: “Over the years, people have wondered, did he juice? Did he take steroids?” Page Six reported.

However, Jackman was quick to insist, “No, I love my job. And I love Wolverine.

“I got to be careful what I say here, but I had been told anecdotally what the side effects are of that. And I was like, ‘I don’t love it that much.’ So, no, I just did it the old-school way.”

Jackman went on to reveal a bit of what the “old-school way” involves — and apparently it’s a lot of chickens.

He shared, “And I tell you, I’ve eaten more chickens — I’m so sorry to all the vegans and vegetarians and to the chickens of the world. Literally, the karma is not good for me.

“If the deity has anything related to chickens, I’m in trouble.”

Elsewhere in the chat, Jackman revealed how he’s planning to go from starring in The Music Man on Broadway, to reprising his role of Wolverine in “Deadpool 3” alongside Ryan Reynolds.

The Aussie star said of tranforming back into a Marvel character, “I’ve learned you can’t rush it. I’ve learned that it takes time. So, we have six months from when I finish [The Music Man] to when I start filming.

“And I’m not doing any other work. I’m going to be with my family and train. That’s going to be my job for six months. And I’m really fit right now. There’s one thing about eight shows a week being on Broadway, singing and dancing, is I’m fit. So, I’m healthy. I have a good place to start.”

Jackman and Reynolds, who have an ongoing faux feud, broke the internet when they confirmed Jackman’s role in the upcoming “Deadpool” sequel back in September. 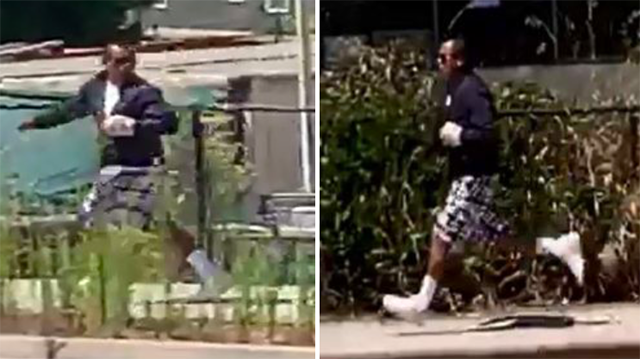 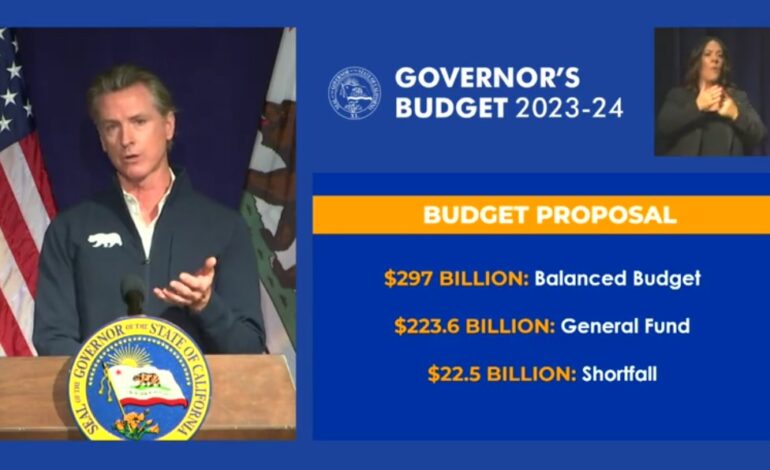