Hugh Jackman On Deciding To Reprise Wolverine Role In ‘Deadpool 3’: ‘It’s Been Brewing For A Long Time’

Last month, the actor surprised everyone with the announcement that he would be reprising the superhero role in the upcoming “Deadpool 3”.

The news came as a shock, because the character had presumably died in 2017’s Oscar-nominated “Logan”, which was intended as his final outing.

But in an interview with Variety, Jackman revealed that the idea of coming back to Wolverine has been on his mind for quite a while, at least since the original “Deadpool” in 2016.

The final decision to join “Deadpool 3” and play Wolverine again only came this past summer, though, during a road trip with his family in August.

Explaining that star Ryan Reynolds had been pleading with him “on the daily” to do a team-up film, he finally called him to accept the offer.

“I think, actually, he’d given up,” Jackman said. “I think it was a big shock to him. There was a massive pause, and then he said, ‘I can’t believe the timing of this.’”

“Oh my God, I’m thrilled,” Reynolds said. “It’s like old home week. To get to be on set with one of my closest friends each and every day is a dream come true. But to do it with these two iconic characters side by side, that’s beyond our wildest dreams.”

Details about the movie are completely under wraps, and Jackman even suspects it won’t be called “Deadpool 3”.

“Well, not in my heart,” he joked. “I’m pretty sure Wolverine wouldn’t like that title.” 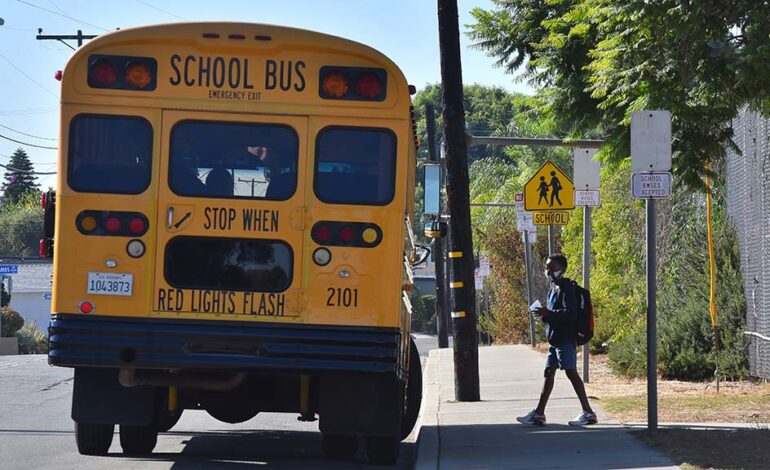 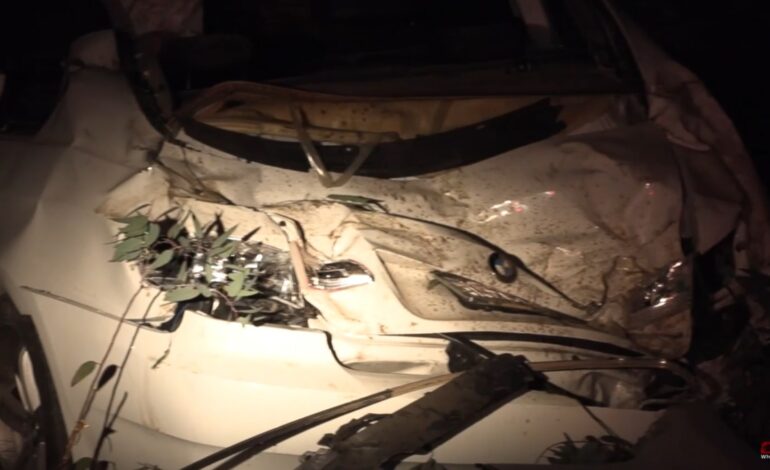