The Golden Globe nominations are in and the stars are reacting with delight and dismay.

The nominees are reacting on social media including, for the first time, the nominees in the four new supporting acting categories on the television side.

Hugh Jackman expressed his love for the support as he is nominated for Best Motion Picture Actor in a Drama for his role in “The Son”.

In a video on Instagram, he said, “This is a great honour, this means a lot to me especially this year with the incredible performance there have been. I really really appreciate it, thank you so much.”

The 8-time Golden Globe nominee Jamie Lee Curtis shared a fun behind-the-scenes video from “Everything Everywhere All At Once” in her thank you video for the nomination in Best Actress in a Supporting Role in Any Motion Picture.

“The same dance I did on set during our daily warm up as well as today hearing the news this morning that @everythingeverywheremovie is a @goldenglobes nominee as are many of our film family including yours truly,” she wrote. “There is no singular achievement here. It was/is/ALWAYS WILL BE a GROUP EFFORT and not NOT ONE of us saw this coming. We joined together to create something over two years ago and now YOU and the #HFPA have said that it moved you and made you laugh and made you THINK! We are excited by the reaction and are grateful for it as well.”

The actress led a group dance-along in the video on the set of the film.

The action-comedy from directors The Daniels earned 6 nods for the 2023 show.

“Top Gun: Maverick” star Glen Powell kept his message simple as he shared a screenshot of the film’s nominations for Best Drama Picture and Best Song in a Motion Picture.

“GO SQUAD GO,” he wrote in his Instagram Stories.

Ana de Armas was overjoyed to find herself nominated for Best Actress in a Drama in the film category for her role as Marilyn Monroe in the biopic “Blonde”.

“Thank you so much! This is beyond exciting!” she gushed.

“The Banshees of Inisherin” star Brendan Gleeson shared his reaction to getting a nomination for Best Supporting Actor in Any Motion Picture with a statement to ET.

“This is sensational! I’m thrilled and grateful, thanks Golden Globes. It’s joyous to be able share the good news with Martin (x2), Colin, Kerry, Barry and Carter on behalf of everyone involved in The Banshees’. Doubly so with my lovely Domhnall. Happy Days!” he said.

Also sharing a statement to ET, Colin Farrell expressed his gratitude to the entire “Banshees” crew for their part in helping him earn a nod for Best Actor in a Motion Picture Musical or Comedy.

“What a team effort and a joy it was to bring The Banshees to life…to be able to celebrate with the whole gang like this and represent all the crew members who are watching at home, makes the whole thing all the sweeter! As Brendan said, ‘Happy Days’ and thanks Golden Globes!” wrote the actor.


READ MORE:
2023 Golden Globes To Be Hosted By Jerrod Carmichael

“Yellowstone” sensation Kevin Costner, who is nominated for Best Actor in a Television Series Drama said it was “humbling” how audiences have embraced his role in the TV series.

“Working on ‘Yellowstone’ has been a truly fulfilling project, and it has been enormously gratifying and humbling that audiences have embraced the show and its’ characters the way that they have over the past five years,” he said. “To be recognized for this performance is the cherry on top, and I share this nomination with everyone who contributed to the show especially my fellow castmates, the producers and the crew.”

The 80th annual Golden Globes will air live on Jan 10. 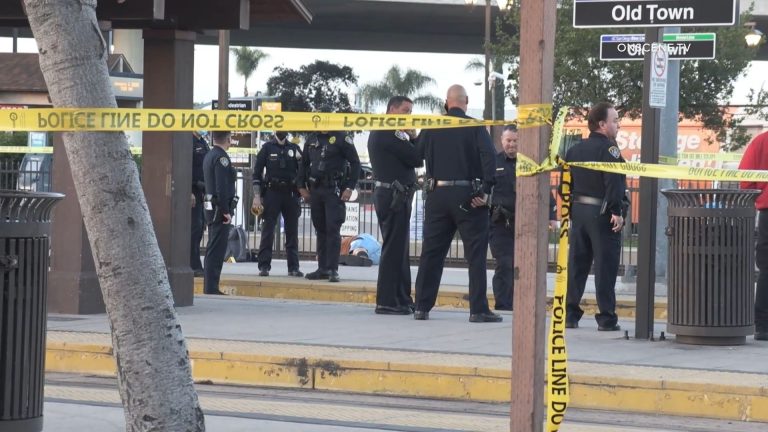 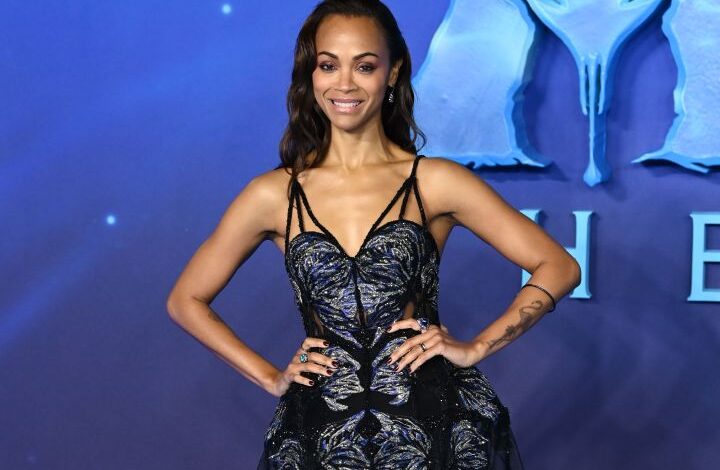 James Cameron To Miss Hollywood Premiere Of ‘Avatar: The Way Of Water’ Due To COVID Diagnosis