Hugh Jackman bulking up to reprise his role of Wolverine in the third “Deadpool” movie is affecting his wardrobe team.

The actor told Variety that he’s started to prepare for the upcoming flick, admitting: “Apologies to the entire cast of [the Broadway play] ‘The Music Man’, and in particular my dresser and my wife — all the protein shakes are starting to kick in fast.”

He recalled how his pants had already split twice.

Jackman told the publication, “The other night, I could hear the Velcro go creaking and actually popped open. I’ve split two pairs of pants.”

He said one night it was a race against the clock to sort it before he took to the stage.

Jackman said, “It was an 18-inch tear. I had about two minutes. I said to the stage manager, ‘New pair of pants!’ I had my pants around my ankles.

“I thought, ‘if my dresser doesn’t get here in time, it’s better to go on in split pants than no pants.’ Then I saw him running from stage right to stage left, top speed. We made it just in time.”

Jackman and Ryan Reynolds broke the internet when they confirmed Jackman’s role in the upcoming “Deadpool” sequel back in September. 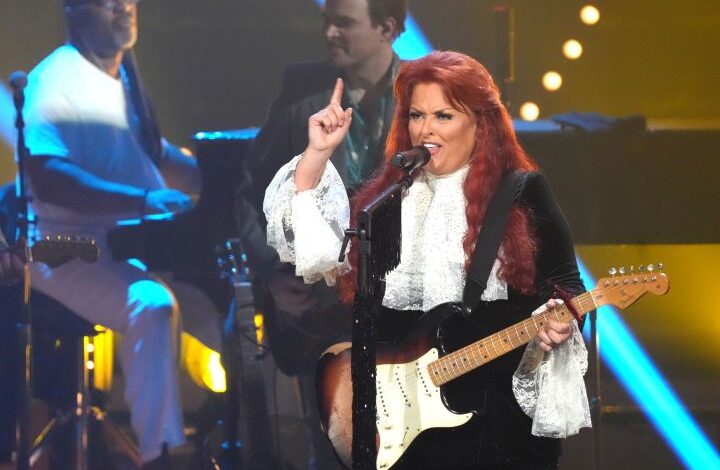 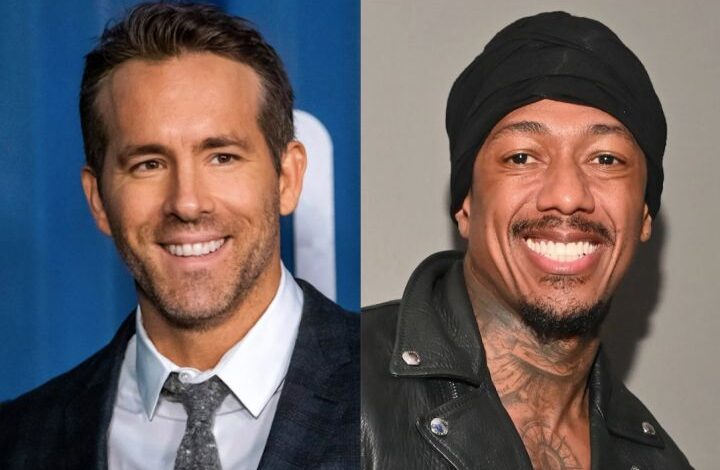