How That Jaw-Dropping ‘Black Adam’ Cameo Was Filmed in Secret

SPOILER ALERT: The shocking surprise cameo in the post-credits scene of “Black Adam” will be revealed by reading further.

“Black Adam” has been burning up the box office in its opening weekend, and fans who’ve seen the Dwayne Johnson-starring DC movie have been going wild for the movie’s final scene.

Taking place after the credits, the scene features Johnson’s Black Adam being warned by “Peacemaker” character Emilia Harcourt (Jennifer Holland, in a cameo) not to leave his home country of Kahndaq.

Suddenly, a blue-suited figure in a red cape crashes down from the sky, with none other than Superman emerging from a cloud of dust to reveal Henry Cavill reprising his role as the Man of Steel.

“We should talk,” Cavill’s Superman says before the scene cuts to black.

This was my theater’s reaction to Black Adam’s after credit scene last week at the NYC premiere pic.twitter.com/dt47f7uOJ6

“Black Adam” cinematographer Lawrence Sher spoke with The Hollywood Reporter’s “Behind the Screen” podcast about how filmmakers were able to pull off the top-secret cameo without anyone finding out, revealing it was a last-minute addition to the movie. In fact, he revealed Johnson’s part of the scene was filmed before Cavill even agreed to reprise the role.

According to Scher, “Black Adam” director Jaume Collet-Serra approached him very late in the production to explain the addition scene, which wasn’t in the script.

“Let’s just quickly take this throne room set that we were working in… We’re going to create something for Dwayne to walk into… And we’re going to shoot it in like 10 minutes,” Scher recalled the director telling him.

In fact, Johnson shot the scene on the final day of additional photography, with the Superman footage added in post-production by using a body double and a snippet of composer John Williams’ theme from 1978’s “Superman” that they found using a Google search.

In that version, the Superman emblem on the body double’s chest could be seen, but the actor’s face was never revealed.

“Watching an actor come out of a full silhouette into that, was actually goosebumps. ‘Wow, this is 100 per cent going to work. Now they need to figure out if they can get the guy with the head to be there,’” Sher recalled.

When audiences at screenings kept going berserk at that scene, filmmakers knew they needed to get Cavill onboard.

“I went to a test screening … in which they did the version without his head … and it played gangbusters,” said Sher. “Then it was like, ‘Now we got to get Henry.’”

Once Cavill agreed, he filmed his part of the scene last month in London, with footage of Cavill’s head digitally grafted onto the stand-in’s body in the scene that had already been shot to result in the fan-favourite moment.

“There are certain people that are iconic as the characters that they play, and he’s really one of them,” said Sher of Cavill. 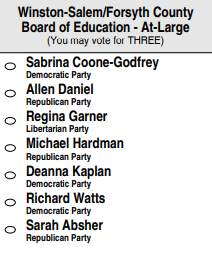 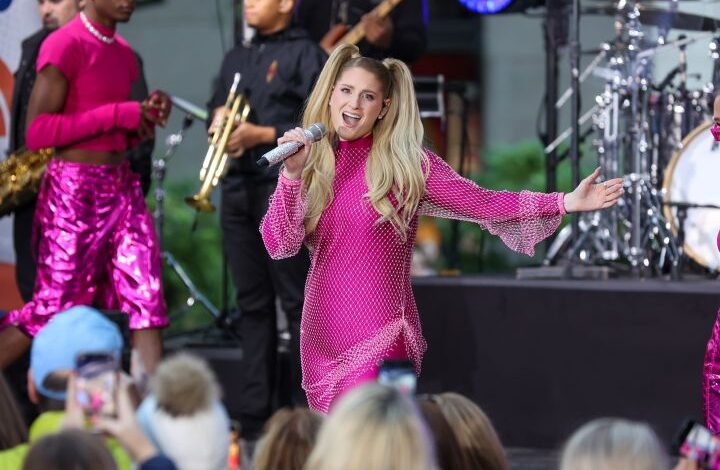