Netflix dropped volume II of Prince Harry and Meghan Markle‘s docuseries, “Harry & Meghan”, on Thursday and this time around Harry’s relationship with his brother, Prince William is at the forefront. In the series’ final three episodes, the Duke and Duchess of Sussex open up about their exit from royal life, with Harry claiming his brother, Prince William, screamed and shouted at him after he and Meghan decided to step away from their royal duties.

ET spoke with royal expert Katie Nicholl who weighed in on how the docuseries will affect the possibility of a reconciliation between the brothers, who have not been on good terms.

“Well, I think that given the allegations that Harry has made in the latest three episodes of this docuseries are so personal towards his brother, I think it really does set back any chance of a rift for the foreseeable future,” Nicholl shared. “Even if William hasn’t watched this docuseries, and it’s my understanding that he hasn’t, he will be very aware of the headlines. He will be very aware of the damage inflicted on his reputation, and I think it also goes a long way in explaining why the brothers are not on talking terms.”

Quite simply, Nicholl said, William feels betrayed and is worried that any conversation between the two of them stands the chance to end up in Harry’s upcoming tell-all book.

“I mean this is a couple who are never far away from their iPhone, from their cameras, who have really chronicled their lives for the last two years — I think there is just a great sense of mistrust within the family. They just simply feel that any reconciliation it is not in the cards because they can’t trust that it’s not gonna end up in a TV show or in a book,” she explained. “And I think that tempers are flaring, tempers are high. There’s a lot of tension, there’s a lot of upset, there’s a lot of anger and resentment, and any reconciliation is really quite far down the line.”

“William will be taking this very personally,” Nicholl added. “I think he’s incredibly upset, and feels very badly betrayed by his brother.”

Thursday’s episodes see Harry open up for the first time in depth about the rift between him and his brother. He calls the wedge that the situation has driven between them “the saddest thing,” saying that William let his communications team affect their relationship, which he calls “heartbreaking.” He adds that while having a summit with the senior royals about his intended exit, it was “terrifying” to have William “scream and shout” at him.

While that may seem surprising to some, Nicholl said it came as no surprise to her that William was upset about his brother’s decision to step down as a working royal.

“Well, I think William does have a temper. William can be quite stubborn, but don’t forget that William was understandably very angry about what had happened and how had happened, because Harry and Meghan had essentially made a bombshell statement the first of what was to be many bombshell statements, with this couple announcing that they would be stepping down as working royals — a plan that hadn’t been signed off by Buckingham Palace, that hadn’t been approved by Her Majesty the Queen or by the then Prince of Wales, and a plan that ultimately left William without his wingman, his number two, his brother,” she explained. “So yes, he would have been very upset and pretty angry.”

While Nicholl previously shared that neither William or any of the working royal will be watching the docuseries, a disclaimer was included in the first episode claiming that members of the royal family declined to comment on the content of the show. A source close to the royal family has since claimed, “That is incorrect. Neither Buckingham Palace nor Kensington Palace nor any members of the royal family were approached for comment on the content of the series,” adding, “[The Palace] is not aware of any such approach for comment.”

ET reached out to Netflix for a response to these claims. Meanwhile, a Netflix source told ET that communications offices for King Charles and Prince William were contacted in advance and given the right to reply to claims within the series.

Now that it’s all out there, Nicholl said she thinks Harry will one day regret doing this docuseries, adding that it makes “any chance of a reconciliation with his family almost impossible, certainly at any point in the near future.”

Volumes I and II of “Harry & Meghan” are now streaming on Netflix. 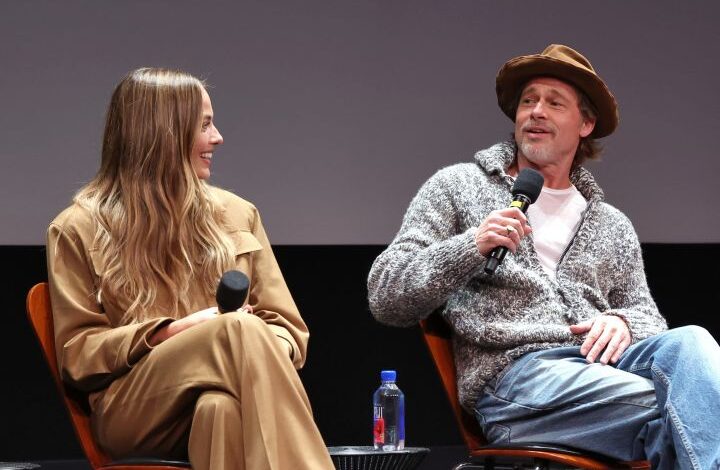 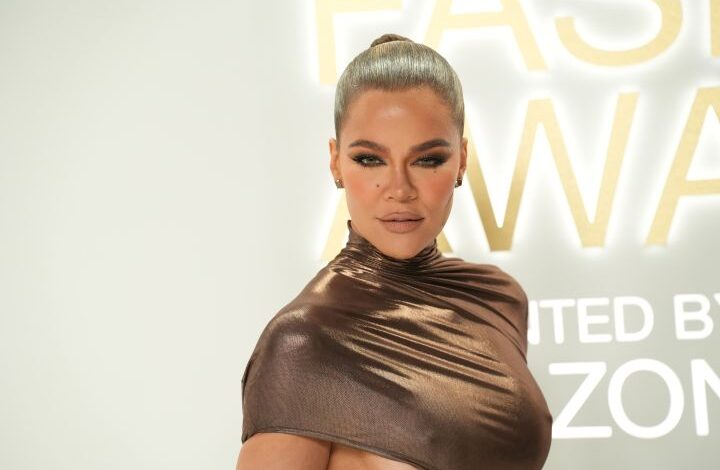