Hot conditions were predicted to continue in San Diego County into the middle of next week, peaking Monday and Tuesday with isolated thunderstorms possible over the mountains Saturday afternoon and Sunday afternoon, the National Weather Service said.

The NWS issued an excessive heat warning from 11 a.m. Sunday to 11 p.m. Tuesday in the San Diego County deserts with dangerously hot temperatures of 105 to 110 degrees expected.

The weather service also issued an excessive heat watch from Monday morning through Wednesday evening for coastal areas and valleys with dangerously hot temperatures expected from 95 to 100 degrees.

An upper trough was predicted to move in from the northwest on Wednesday which should push the ridge off to the east. This was expected to lead to gradual cooling, lasting through late next week.

Rain over the mountains was possible beginning Wednesday as an upper trough may cut off and pull some moisture into the region.

Wind gusts near 20 knots across the outer waters and near San Clemente Island were expected each afternoon and evening through Sunday. Otherwise, no hazardous marine weather was expected through Wednesday. 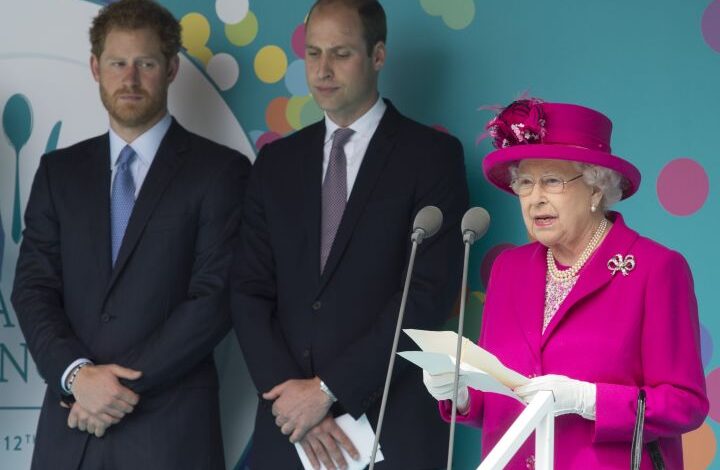 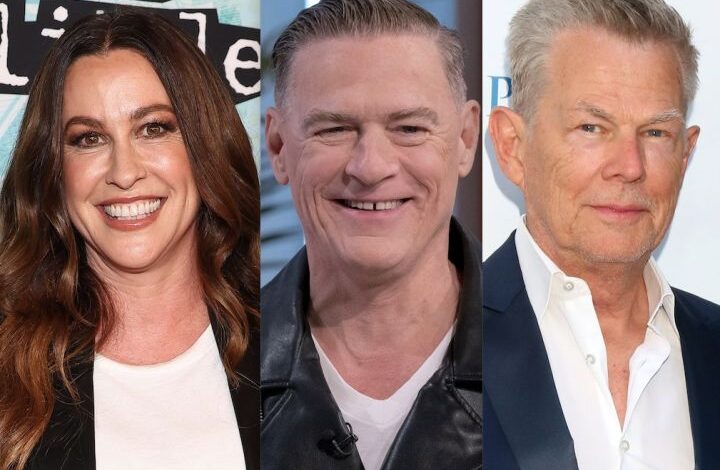