The sport of race walking — hobbled if not on its last legs — is showcased in a new parody of “Star Wars” and features San Diego athletes and Olympians.

Jeff Salvage, a computer science and digital media professor at Drexel University in Philadelphia, is the force behind “Walk Wars” — subtitled “Episode X. The Rise of the Race Walkers.”

“Inspired lunacy!” one commenter said on YouTube, where it’s logged 2,300 views in 11 days. “So creative and hilarious!” said another.

The 10-minute 3D animation, posted Nov. 1, is an homage to one of Salvage’s favorite films while stepping into his expertise as a race walk coach.

Salvage bends no knee to his sport’s realities, though.

During the race sequence — pitting rebel walkers against Imperial troopers and others — a Yoda character in the stands throws his hands up. That sparks what a narrator calls “the wave at the only race walk in the galaxy with enough fans to pull it off.”

But Salvage, 55, pulled in many of America’s top walkers (and even a sibling) to voice characters.

Also starring as herself are Olympian Robyn Stevens, a frequent entrant at nationals events in Santee.

Stevens said she was at an airport heading to Oman for the World Team Race Walk Championships last March when she literally phoned in her part.

“I had some spare time between flights, so I remember finding a spot near baggage pickup to camp myself for my big moment,” she said. “I know I looked like a crazy woman sitting on the cold floor with a coffee in one hand and my phone in the other, staring at my phone and repeating over and over again something along the lines of ‘It’s getting HOT in here.’”

She said she sounded Southern.

Her character didn’t quite finish the race, though. (She’s eaten by a Sarlaac that emerges from the ground, like a sandworm from “Dune.”)

But Stevens was happy to “compete.”

“Do you know anyone who turns down standing on a start line with Chewbacca? Not me,” she said. “He is adorable, especially when he is angry.”

She had some creative control, however.

“I enjoyed picking out my hair for digital Robyn,” she said. “The hair I wanted was not in the budget, so I went with the option that most resembles how I wear it.

“The only difference is I wear my hair in a high ponytail and digital Robyn opted for a low pony with a bandana (not my usual go-to) but I feel like it meshes well with the whole strong women ‘We Can Do It’ I view it as a tribute.”

“Jeff asked me to do a voiceover as the judge who is afraid to show a [warning or DQ] paddle to Chewbacca for fear he would rip my head off,” he told Times of San Diego.

A self-described “elder” in the sport, Westerfield, 77, said he’s known the filmmaker since high school, when Salvage was a high school walker on Long Island.

“Not knowing much about ‘Star Wars’ … I had little idea what he was doing,” he said. “I just watched the finished version with my very tech savvy daughter and son-in-law who find Jeff’s work technically sophisticated, amusing and interestingly true to ‘Star Wars.’ I had little idea who the characters are.”

“When we receive the Oscar, I will not attend in protest over the wanton demise of the best American race walkers,” he said via email. “Jeff did not think of the ramifications to our/my decades long effort to keep American walking viable, as little as it is.”

In fact, not all walkers are thrilled by “Walk Wars” as a marketing tool.

Dave Talcott is a masters age-group walker whose wife, Erin, is famed for fighting for inclusion of the 50-kilometer women’s race walk in the Olympics (even though it’s since been dropped altogether.)

Dave’s take on “Walk Wars”: “Don’t know about Erin, but with our sport dying in America, it is ridiculous and does nothing to develop or promote the sport.”

As much as he hoped the parody would advance the sport, though, Salvage used free Daz Studio software to help him make it through the pandemic.

“This was my mental health project for COVID,” he said. “I decided I wanted to combine my life skills — or sorry, my life interests. So computers, race walking, and … ‘Star Wars,’” he said of his “epic fan film.”

Salvage was the George Lucas of the project — writer and creator. His wife, Jennifer, voiced Princess Leia.

The movie has yet to go viral among “Star Wars” fans, he conceded. “Hopefully, the algorithms will put it in front of more ‘Star Wars’ fans and it will take off.”

Salvage was able to lip-sync the computer models to the real performers. The musical score avoided the John Williams original but sounded close, thanks to composer Brian Sanyshyn.

“I can’t praise Brian enough,” Salvage said in a testimonial. “I tasked Brian with creating the musical score and sound effects for my animated short. I gave him complete creative control and he ran with it.”

“Overall the movie was incredibly received in the race walking community,” Salvage said Friday. “However, my intent was not to make a movie for race walkers, but ‘Star Wars’ fans. “

In the closing credits, former Grossmont High School track athlete Christie is among several walkers reflecting on their roles.

“I thought the Olympics were going to be the peak of my career,” he said.

A highlight of Salvage’s life might be Luke Skywalker himself — Mark Hamill — taking notice of “Walk Wars.”

“That’s my real goal, right?” Salvage said. “Or if I could give him a race walking lesson … like that would be like crazy, right?”

So far, Mark is mum.

“Sadly, the Sith must be blocking my outreach,” Salvage said. “But in the theme of Episode IV, I have hope.” 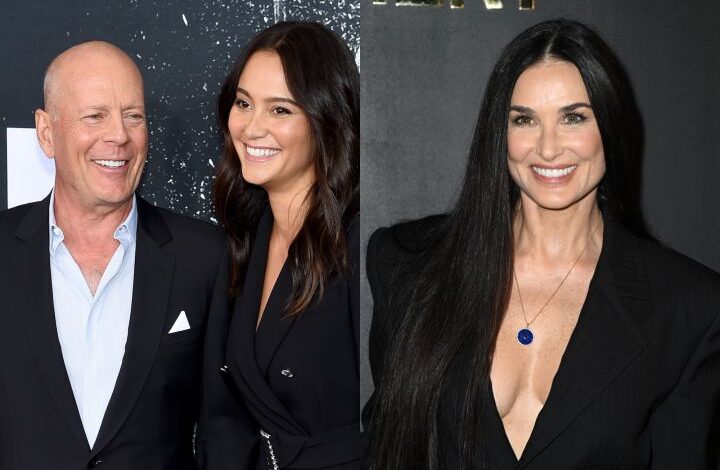 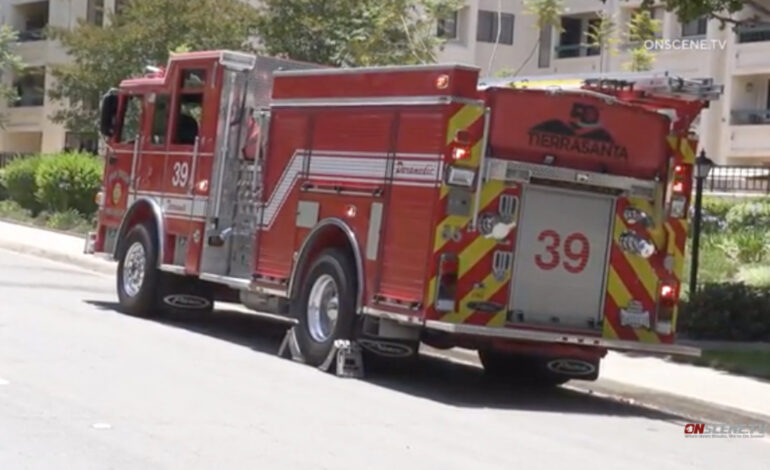