Homeowner Of ‘A Christmas Story’ Property Lashes Out At Former Cast Member For Visiting The Famous House: ‘Get The F**k Out’

By Melissa Romualdi.
Published: 2 mins ago
Last updated: 53 secs ago

Actor Yano Anaya, who’s best known for his role in the 1983 holiday classic “A Christmas Story”, was recently banned from visiting the famous house where the film was shot.

On Nov. 15, Anaya, who starred as Grover Dill in the family comedy, was taking photos with fans on the front steps of the Cleveland property when homeowner, Brian Jones, suddenly appeared, urging the actor to leave the premises.

“Get the f**k out! Leave, now,” Jones is heard saying in a video obtained by TMZ. “Get away from my property. Don’t ever come here again. Never, ever again! Leave now!”

The two got face-to-face as Jones accused Anaya of being a scammer, loser and “piece of s**t.”

“You’re trying to get people to donate for stuff? What is wrong with you? You know how much you f**ked me over? You have no f**king idea!” Jones continued to shout, referring to a GoFundMe campaign that was created online to buy the famous house.

In the clip, Anaya is seen trying to de-escalate the heated interaction, telling Jones, “Why don’t you talk to me about it and we can fix it.”

The iconic home from the movie recently hit the market and Anaya told TMZ that he and a few of his “Christmas Story” co-stars were interested in gathering money to purchase the house.

The actor was reportedly taken aback by Jones’ sudden outburst as his business partner, Emmanuel Soba, told the outlet that Anaya had a great conversation with Jones over the phone just one day prior to the altercation.

Anaya and Soba also claim that Jones told them he’d be willing to sell the property to their group.

Jones has since apologized for his behaviour, telling TMZ, “I apologize for the way I expressed myself. However, it was out of concern that fans could be misled into contributing to a GoFundMe campaign that will not result in the purchase of the house.

“I have no association with any GoFundMe campaign,” Jones’ statement continued. “I am not selling the house through GoFundMe, so fans should not contribute to that fund under false pretenses, thinking their money is going toward buying the house. I am entertaining offers only from qualified buyers through my real estate broker.” 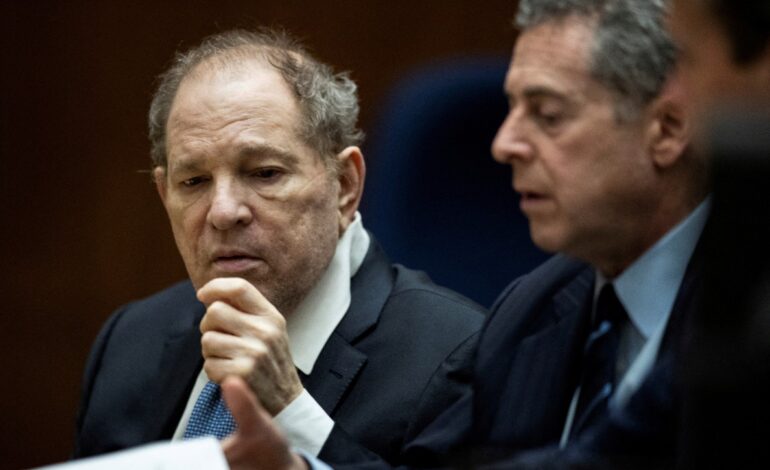 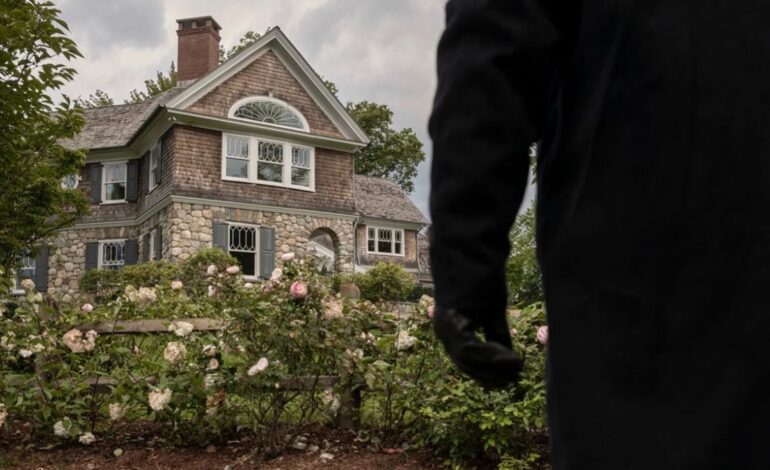