Holiday Bowl Parade and Events: What You Need to Know

The Port of San Diego Holiday Bowl Parade begins its bayside ride at 10 a.m. Wednesday on Harbor Drive in front of the San Diego Convention Center.

The parade precedes the Holiday Bowl, at Petco Park at 5 p.m., featuring a clash between Oregon and North Carolina. But there’s more than one way to get in on the fun even if college football isn’t your bag.

What’s new? The parade route (and the game venue, for that matter).

For the second year, head out for a street fair akin to the Padres Opening Day block party – the Snapdragon Bowl Bash. Fans and locals can enjoy food, street performers, photo booths and giveaways while witnessing Oregon and North Carolina meet in a Battle of the Bands in the middle of the Gaslamp. The bash, at 5 p.m. Tuesday, is free. Head to Fifth Avenue and Market Street and fan out from there.

Just before the parade, the annual Holiday Bowl 5K Walk/Run sets off at 9:45 a.m. Wednesday at the corner of Park Boulevard and Harbor Drive. Approximately 1,000 walkers and runners will proceed north on Harbor Drive, past the convention center (and cheering parade fans), circling back to Ruocco Park near G Street along the Embarcadero. Registration costs $40.

Follow the parade from its start at the south side of the convention center, along Harbor Drive, ending at Pacific Highway. There is no grandstand seating this year because of the change, but viewing along the street is free.

Of course, the showcase is the gigantic balloons – organizers do bill it as “America’s Largest Balloon Parade” – along with specialty units, marching bands and floats.

What balloons might you see this year? Elmo, Mr. Potato Head, Garfield and naturally, a giant football, have been a part of parades past. Also, this year’s honorary chairmen are Dave Rickards and Cookie “Chainsaw” Randolph, who retired from KGB radio earlier this year.

How to get there

More than 100,000 spectators are expected on land for the event, so it’s best not to drive due to street closures and limited parking. The Port of San Diego strongly encourages the use of public transportation.

All San Diego Trolley lines lead to stops near the parade:

There are park and ride lots at Old Town and One America Plaza among other stations. See MTS for more.

Skip the trip, but still see it all. There will be a live stream from CBS 8+ and holidaybowl.com. CBS8+ can be downloaded to Roku or Amazon Fire devices. 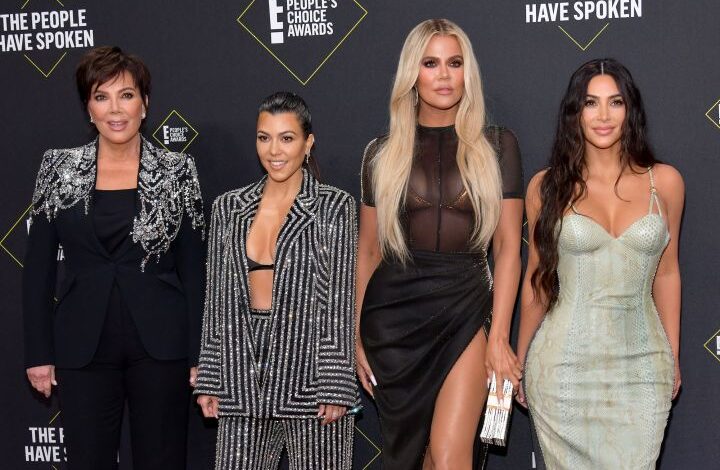 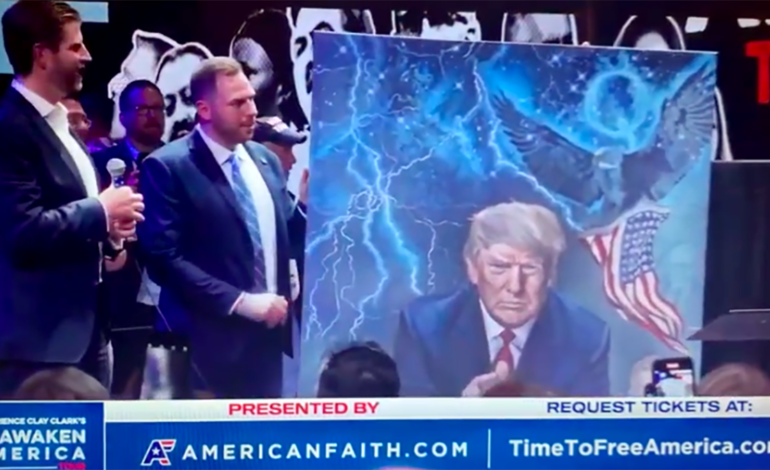