Suicide doors on a Mercedes-Benz G-Class? Oh, don’t you look all surprised! You have seen this before! And it was also due to Hofele’s idea. The tuning house strikes yet again with a G with suicide doors. This time though, they came up with a bright orange interior.

The model started out in life as a Mercedes-AMG G 63, but Hofele now calls this creation the H 63, with the H standing for the name of the tuner. The car surprises from the very first moment. Once you open the door, a step pops out to help you get onboard or get off. Yes, those chrome side exhaust tips are fake and they go up and down with the electrically controlled step.

A remote control lights up the optional LEDs on the roof. There are extra lights on the front end as well, where Hofele planted plenty of chrome. The same finish shows up on the front bumper and on the vertical slats of the radiator grille. The H logo replaces the three-pointed star badge.

There is a chrome line on the hood, extending all the way to the windshield. From the side, you can’t miss the fender flares of the wide bodykit, nor the 24-inch wheels with contrasting red brake calipers. A chrome line splits the coach doors in two. At the rear, the Hofele lettering shows up on the trunk door, as well as on the spare wheel case.

Once on board the Hofele G-Class and you don’t know where to look first. You can start with the highlight, though. A remote control varies the light intensity and pattern of the Starlight ceiling in 64 colors. Orange, piano black, and chrome, with just about everything in leather and Alcantara, make up the setting in there.

But if you want to see for yourself how the Hofele G-Class with suicide doors looks like, take a look at the video on MercedesBenzKing below: 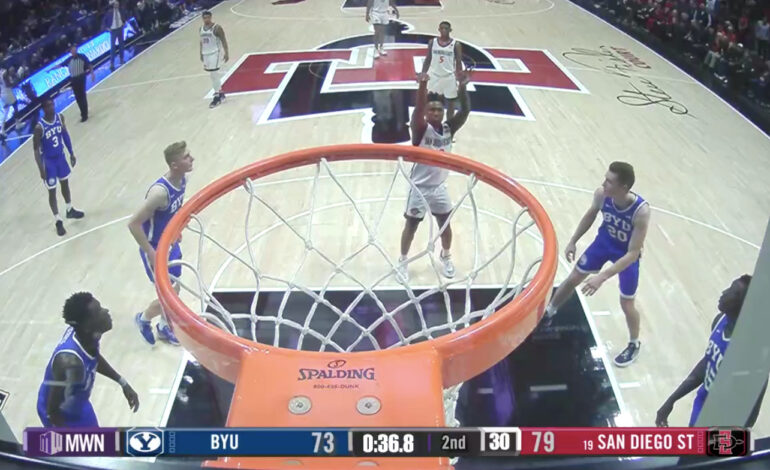 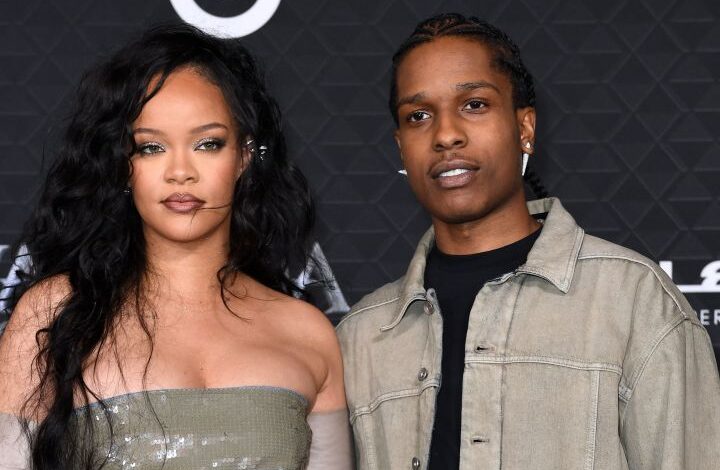