By Aashna Shah.
Published: 22 secs ago

Your favorite show is back!

CBS has renewed its hit comedy “Ghosts” and are coming up with Season 3. “Ghosts” stars Rose McIver and Utkarsh Ambudkar.

Amy Reisenbach, president of CBS Entertainment spoke about the new season and said:

“This season, executive producers Joe Port, Joe Wiseman and the brilliant cast delivered episodes that far surpassed our expectations. From the opening of the Woodstone B&B to epic Halloween and Christmas episodes, we have thoroughly enjoyed getting to know our GHOSTS even better. Much like our viewers, we love them more each and every week. As the series continues to win fans on broadcast and streaming, we’re thrilled to bring back this touching and hilarious comedy for a third season.”

The show centers on a struggling young couple named Samantha (played by McIver) and Jay (played by Ambudkar), who discover the dream home they had been hoping to inherit is in shambles and is still home to many of its deceased prior occupants.

YES!! CBS announced today that our hit comedy #GhostsCBS has been renewed for a Season 3! Filming should start this summer! pic.twitter.com/vLgCo83nnQ

“Ghosts” is in its current second season.

According to Nielsen and CBS, “Ghosts” is both the most-streamed program on CBS (Paramount+ and CBS TVE) and the top comedy series on Paramount+. 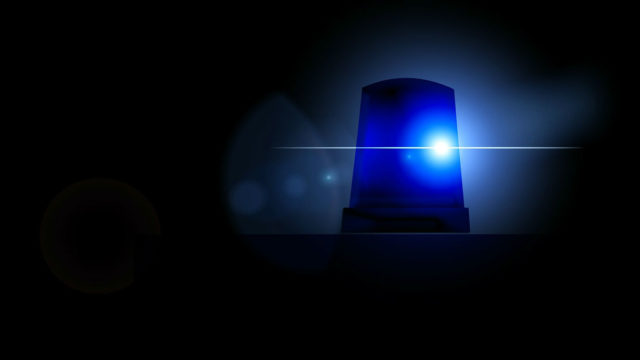