Hilary Duff is getting candid about her teenage struggles with body image issues and a frightening eating disorder.

Speaking with Women’s Health Australia recently, Duff, 35, opened up about the stress of childhood fame, and the pressure she felt as a young actress in the spotlight.

“Because of my career path, I can’t help but be like, ‘I am on camera and actresses are skinny,’” Duff explained of her outlook when she was around 17. “It was horrifying.”

Duff began acting as a child, with her first leading role, in “Casper Meets Wendy”, coming in 1998 when she was around 11. She starred as the title character in television series “Lizzie McGuire”, which lasted for two seasons and then was spun-off into a feature film — all before she was 18.

Now, as she’s gotten older and expanded her perspectives, Duff said that she’s learned to change her outlook and she’s now ” appreciating my health.”

“[I’m] doing activities that make me feel strong instead of just bettering the outside of my body,” she shared. “Spending time with people that make me feel good and share similar views on health and body positivity and getting enough sleep and balance in my diet.”

The candid discussion of her struggles with self-esteem and body image come several months after Duff celebrated her body in a nude photospread for Women’s Health back in May, for the magazine’s Body Issue.

“I’m proud of my body. I’m proud that it’s produced three children for me,” she tells the magazine. “I’ve gotten to a place of being peaceful with the changes my body has gone through. I also want people to know a makeup artist was there putting glow all over my body and someone put me in the most flattering position.”

Hilary Duff Says Her Family Had COVID, Hand, Foot and Mouth, and RSV

Hilary Duff’s Daughter Embarrassed Her in the Most Hilarious Way 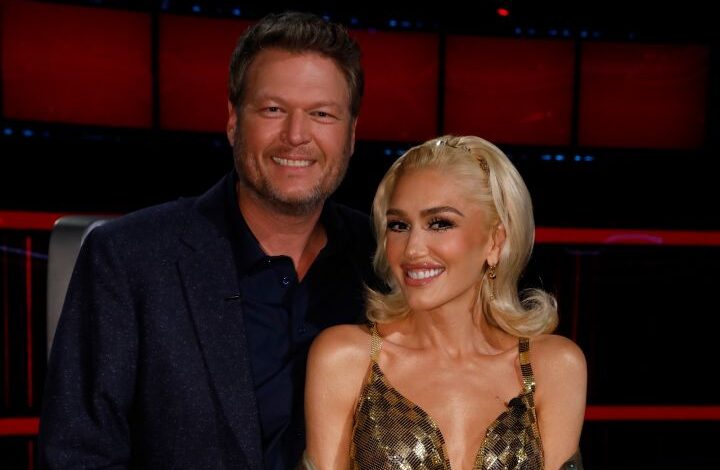 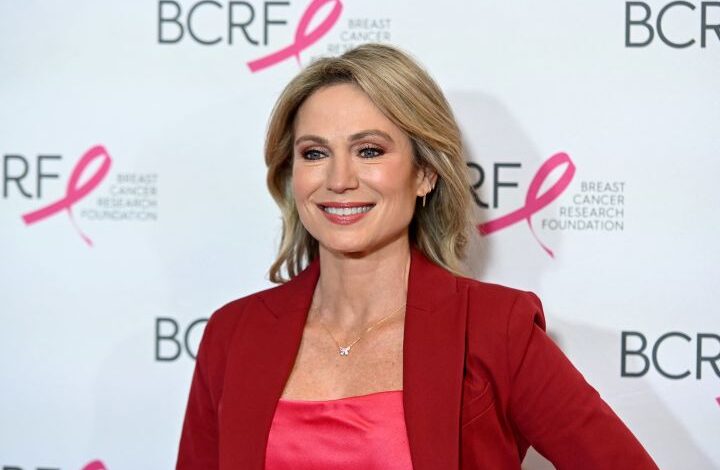