By Aashna Shah.
Published: 13 secs ago

Selena Gomez has won the internet by appearing to respond to those who made derogatory remarks about her body.

The “Only Murders in the Building” star received criticism after attending the 2023 Golden Globes from online users slamming her appearance while posing for photos at the event.


READ MORE:
Selena Gomez Is Back On Instagram After Deleting App For Mental Health

After the awards show, Gomez took to Instagram Live to seemingly laugh off the tasteless comments regarding her appearance at the event. While sitting in a car with her 9-year-old sister Gracie Elliott Teefey, Gomez said to the camera, “I’m a little bit big right now because I enjoyed myself during the holidays,” before asking Gracie’s opinion, “right?”

Gomez then burst into laughter after her younger sister nodded in agreement.

Now, Gomez appears to have given us an update on her current state since facing the trolls.

On Monday, she uploaded a cute photo of herself with a huge smile on her face. “Mood,” Gomez captioned the photo.

Selena’s picture sparked a rush of speculation in the comments section from users who thought it might be an indication of upcoming music.

“Are u giving us some hints for SG3?” one user asked, with another adding, “I think SG3 is coming sooner than we expect.” 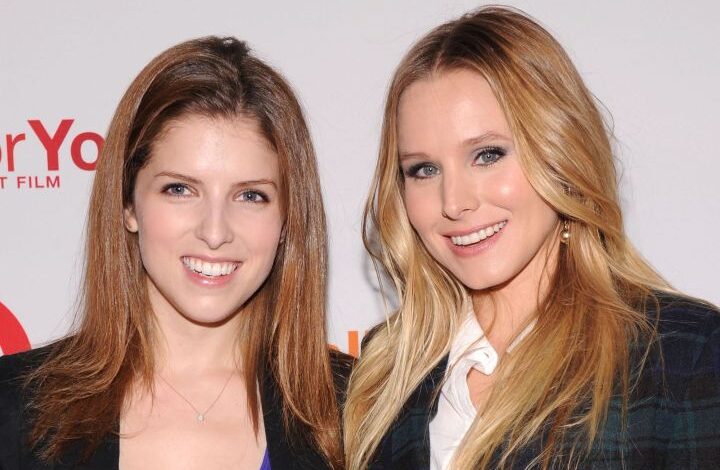 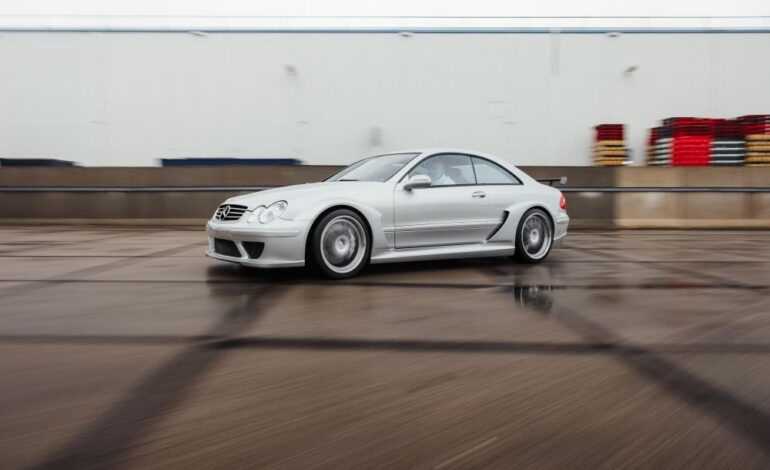 The Mercedes CLK DTM AMG has doubled its price