By Aashna Shah.
Published: 38 secs ago

The Grammy-winning artist will be coming to North American arenas as the singer has announced the details of their 2023 tour ahead of the release of their forthcoming album GLORIA.

Toronto’s Jessie Reyez, who also features on GLORIA, is Smith’s special guest for the tour and will be seen performing with them. This is Smith’s first North American run since 2018.

The 27-city outing will kick off on July 25 at FTX Arena in Miami, FL and include shows at New York City’s Madison Square Garden (Aug. 8) and the Kia Forum in Inglewood, CA (Aug. 31).

The Grammy-nominated track “Unholy” featuring Kim Petras, who spent three weeks atop the Billboard Hot 100 and four weeks atop the UK Official Singles Chart, is featured on Sam’s fourth studio album, GLORIA, which is scheduled for release on Jan. 27.

In addition to a Golden Globe and an Academy Award, Smith has won four Grammy Awards, three Brit Awards and three Billboard Music Awards, among others. 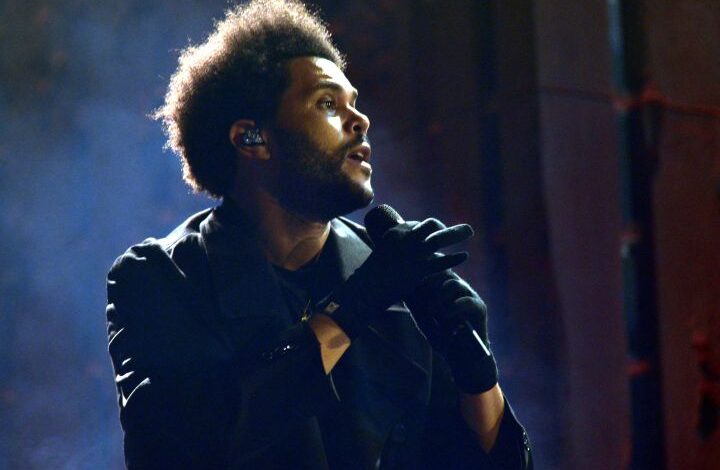 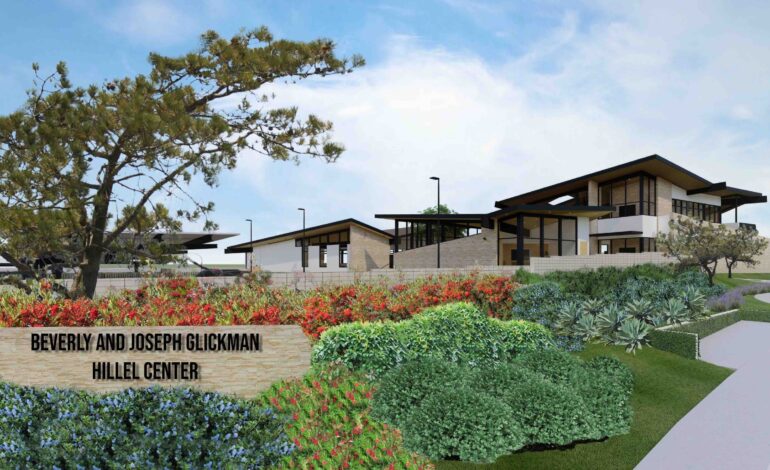