Henry Cavill doesn’t quite consider losing out on the lead role of “Twilight” character Edward Cullen a miss.

During a recent episode of the “Happy Sad Confused” podcast, the actor reacted to a previous revelation made by the franchise’s author, Stephenie Meyer, who shared that she originally had Cavill in mind for the role of the charming vampire before the films were cast.

“The most disappointing thing for me is losing my perfect Edward,” Meyer once wrote on her blog. “Henry Cavill is now 24 years old. Let us have a moment of quiet in which to mourn…”

However, Cavill wasn’t bothered by Robert Pattinson’s role call simply because he had no clue that Meyer dreamt of his on-screen portrayal of Cullen until well after the first film was made.

Since the British actor was unaware of Meyer’s desire to have Cavill bring the beloved fictional character to life, he doesn’t consider it a missed opportunity.

While speaking about the “famous near misses” throughout his career, Cavill recalled being pit against Pattinson for a role in another movie — Cedric Diggory in “Harry Potter and the Goblet of Fire”.

“Yeah, I remember that, definitely auditioned for that one… and did not get it,” he shared with a laugh. “The audition may have gone well, it may have gone terribly. I’m sure someone out there has footage which hopefully is locked away and will never be seen. But yeah, I didn’t get it. It wasn’t right.”

Elsewhere during the interview, Cavill chatted about auditioning for the James Bond franchise, his portrayal of Superman, “Enola Holmes 2”, “The Witcher” and more. 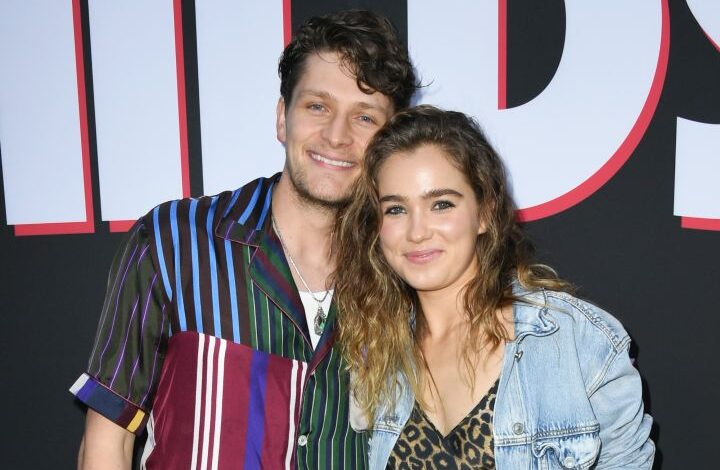 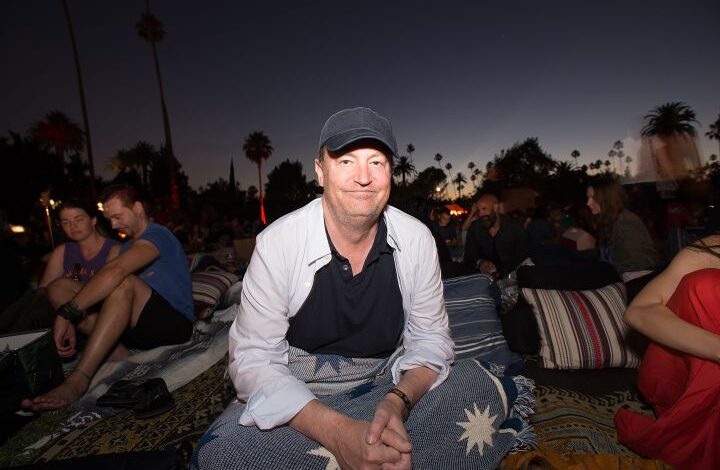