Henry Cavill finally made his red carpet debut with his girlfriend Natalie Viscuso, whom he’s been dating for almost two years.

The couple dressed up for their first film premiere together for Cavil’s upcoming sequel, “Enola Holmes 2”, which he stars in alongside Millie Bobbie Brown.


READ MORE:
Henry Cavill Calls Superman Comeback ‘One Of The Top Moments’ Of His Career

The British actor, who tends to keep his dating life super private, has been with Viscuso romantically since at least April 2021, when photos of Cavil and “his new blonde girlfriend” holding hands were published by the Daily Mail. Shortly after, the couple made their relationship Instagram official with a cute snapshot of the two playing a game of chess.

At the time, a fair share of Cavil’s fans trolled Viscuso on social media to the point where he “needed to say something.”

The “Man of Steel” star shared a lengthy statement on Instagram addressing the “social animosity” that became “increasingly prevalent” on his feed, specifically regarding his “private life and professional partnerships.” Cavil demanded those who were “expressing disdain and showing displeasure” to stop. 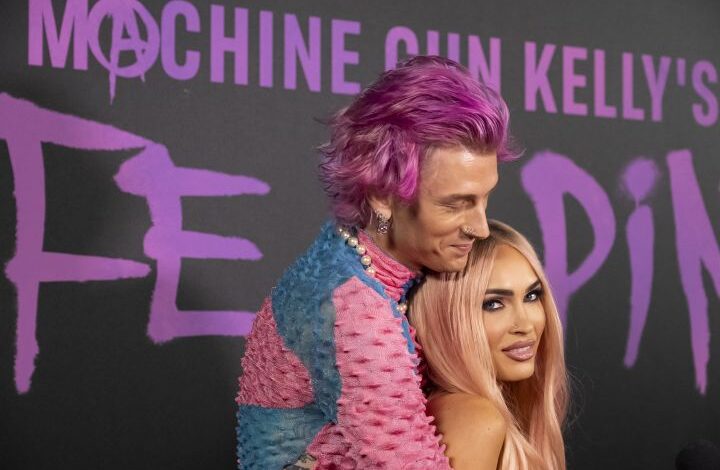 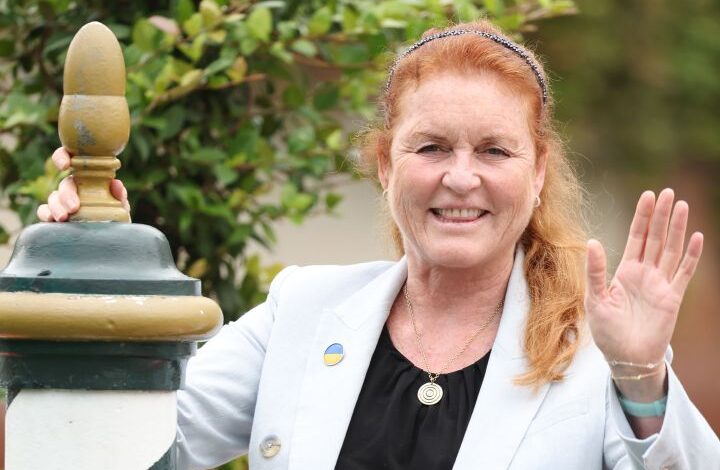