San Diego dog lovers who have had their NFL team knocked out of playoff contention have something to root for this year, with the Helen Woodward Animal Center sending two puppy brothers to the annual Animal Planet Puppy Bowl.

Carlos and Crocket, the first-ever litter-mates to compete in the big game, will compete for the “Lombarky” Trophy for Team Fluff when the game airs on Feb. 12.

The two brothers are Dachshund-blends with “distinctly unique looks but both of their gameplay is equally on point. Viewers will want to check out Carlos’ game face with a swoon-worthy underbite, while Crocket’s adorable mask features deep dark eyes and the most boopable nose,” according to a statement from the Woodward Center.

The annual Puppy Bowl features two teams of adorable puppies representing rescues and shelters from across the country. All adoptable players that make up Team Ruff and Team Fluff are “serious when it comes to winning the Most Valuable Puppy title and more importantly — their forever homes.”

The Helen Woodward Animal Center will host a Puppy Bowl XIX Watch Party at McGregor’s Grill, 10475 San Diego Mission Road, on Feb. 12 between 10 a.m. and 1 p.m., with 10% of all food and drink support the pets and programs at the center. The event will be held on the dog-friendly patio and will offer canine-themed menu items, including a special dish for your attending pooch. Helen Woodward Animal Center orphan pups will be on-site in a tiny football stadium.

The Woodward Center first became a part of the Puppy Bowl in 2019 when a tiny center orphan terrier named Flo made the trip to the East Coast to compete. In 2020, a miniature chocolate poodle-blend named Bobby showed so much spunk he became a featured player and a finalist for that year’s Most Valuable Puppy. In 2021, despite the pandemic restrictions, Animal Planet provided coast-to-coast exposure for orphan pets with an “Adoptable Pup” segment which featured an energetic 3-month-old center cattle dog-blend named Bandit. Last year, Helen Woodward Animal Center had three competitors in the big game — Spangles, Fireworks and Marcus. 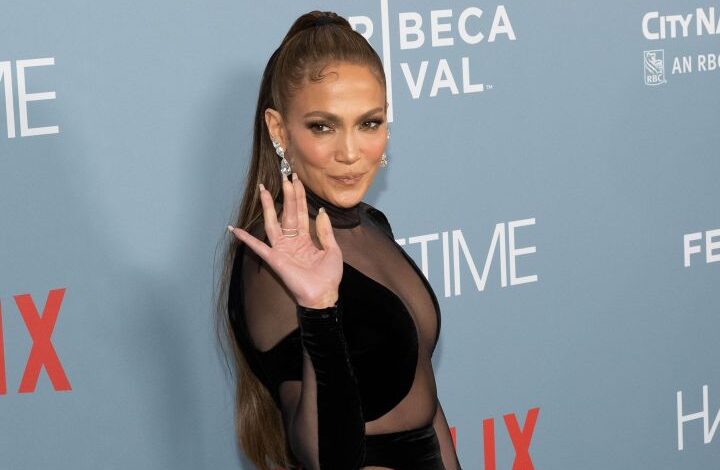 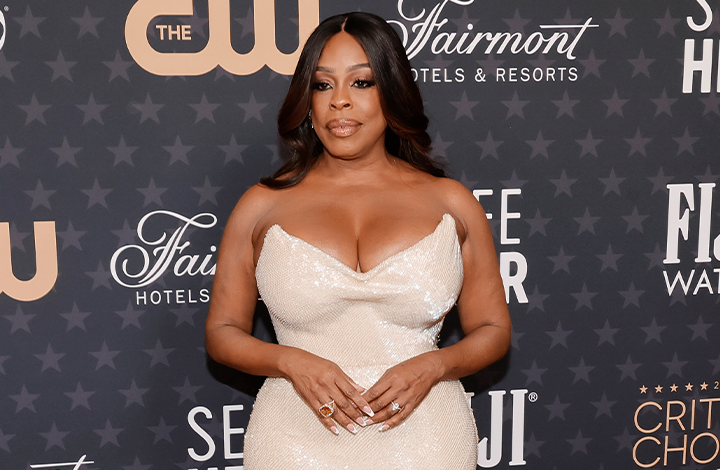