Jacob Hoggard will be awaiting the results of his appeal at home.

The Hedley frontman was sentenced to five years in prison on Thursday for the sexual assault of an Ottawa woman in 2016, but has appealed his sentence.

As the court deliberates over his appeal, Hoggard has been granted bail.

Court of Appeal Justice Grant Huscroft said, “In all of the circumstances, given that [Hoggard] poses no public safety or flight concerns and raises arguable grounds of appeal, I am satisfied that his detention is not necessary in the public interest,” via CP24.

The prosecution had asked for a sentence of six to seven years while Hoggard’s defense requested a lighter sentence of three to four years in prison.

Ontario Superior Court Justice Gillian Roberts, who delivered the sentence on Friday, said they arrived at their decision based on the trauma afflicted on the victim.

“She’s a different person than she was when she went to meet Mr. Hoggard,” the judge said.

“It must be sufficient to reflect the inherent harmfulness of a manipulative and particularly degrading rape. … The full picture must be recognized and considered in sentencing,” they continued.

On top of the jail time, Roberts also ordered Roberts be given a 10-year ban on possessing any weapons and be placed on the sex offender registry for the next 20 years. 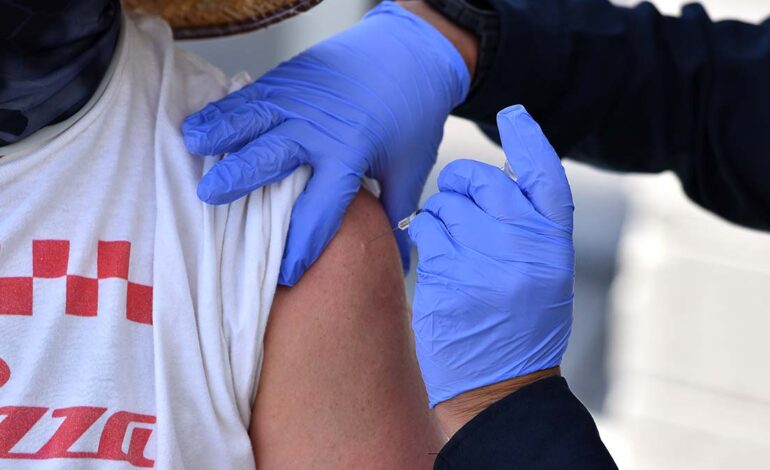 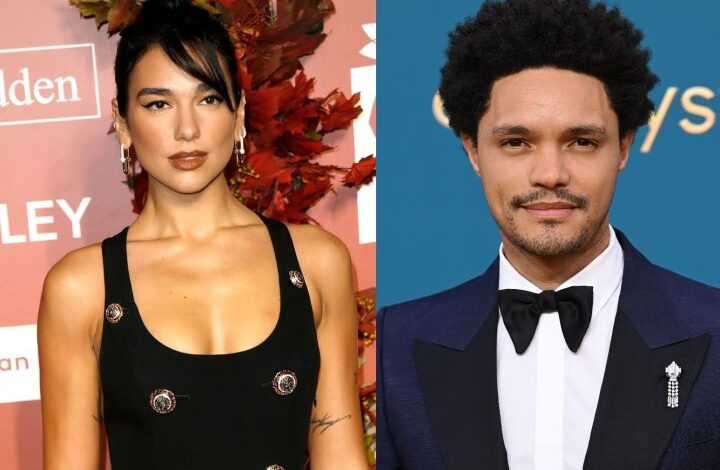