Several beaches and bodies of water — including San Diego Bay — remain closed Tuesday owing to sewage spills, according to the county’s Department of Environmental Health and Quality.

The new beach management actions were announced late Monday, and include the closures of Sweetwater Regional Park’s Morrison Pond, South Ponto State Beach, and San Diego Bay “including all water north and west of Chollas Creek, up to Shelter Island.”

The public is advised that the water contains sewage and may cause illness.

The water contact closure will remain in place until sampling and field observations confirm these areas are safe for water contact.

DEHQ also extended the General Rain Advisory for all coastal beaches and bays. Beachgoers are advised that rain brings urban runoff, which can cause bacteria levels to rise significantly in ocean and bay waters, especially near storm drains, creeks, rivers, and lagoon outlets, and may cause illness. Water contact such as swimming, surfing, and diving should be avoided during and for 72 hours following the rain event.

Additionally, continued orders remain in place for Children’s Pool in La Jolla and Tourmaline Surf Park in Pacific Beach — which have an advisory due to high bacteria levels — and Tijuana Slough, Imperial Beach, Silver Strand, and Coronado Shorelines, which are closed due to Tijuana River sewage outflow.

For updates on beach advisory and closure, information visit www.sdbeachinfo.com or call the 24-hour hotline at 619-338-2073 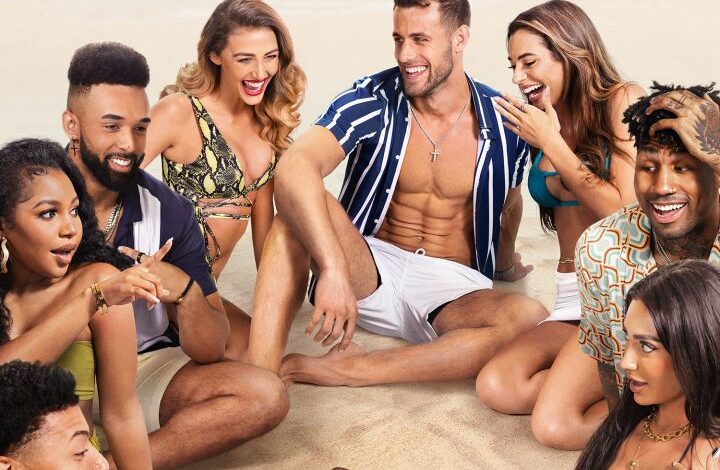 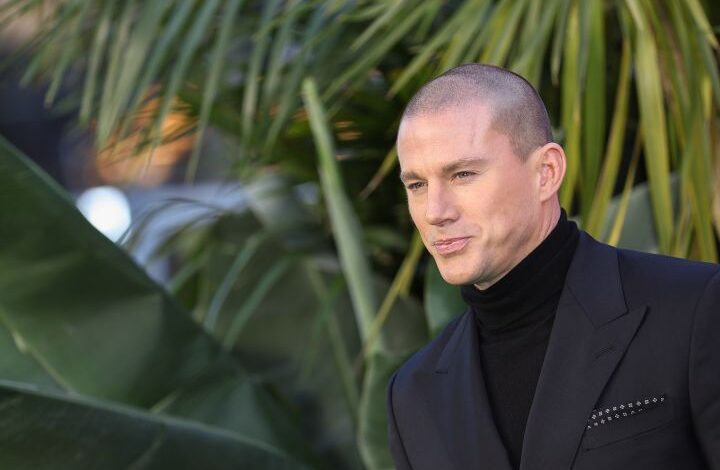