By Miguel A. Melendez, ETOnline.com.
Published: 59 secs ago

The “Selling Sunset” star took to her Instagram Story on Thursday and posted a video in which she also revealed that “unbearable” sciatica pain’s the reason why. In the since-expired Story, but captured by Page Six, the 35-year-old luxury real estate agent also said “everything’s good” with her and Tarek El Moussa‘s baby boy.

“I’m not doing very good,” she says in the video, before adding that her pain was “worse than before.”

And, as a result, Heather says her doctor has told her he wants her “resting and “laying down.” That’s easier said than done for a busy agent who is used to running around Hollywood showing extravagant houses to clients, not to mention building an empire with her hubby, who is also a father to two children – daughter Taylor, 12, and son Brayden, 7 – with ex Christina Hall.

In the long run, Heather, who on Saturday took to Instagram and posted a selfie with Tarek and her parents, says she knows slowing things down is what’s best for all involved.

“But obviously, the most important thing is feeling better and taking care of the baby,” she said.

Earlier this month, Heather and Tarek spoke to ET as she nears the end of her pregnancy. In that interview, Heather said she was “feeling really good” after dealing with “really, really rough” sciatica nerve pain.

“He’s ready to come out,” Tarek told ET, with his wife noting that their son is “moving a lot” these days.

“It was hard to move. I couldn’t get out of bed, couldn’t sit or stand, put on shoes. Around 30 weeks it went away and I felt back to normal,” she said. “I’m feeling really good now, feeling some pressure, feeling a little cramping. He’s moving a lot, but he’s head down, so we’re getting close.” 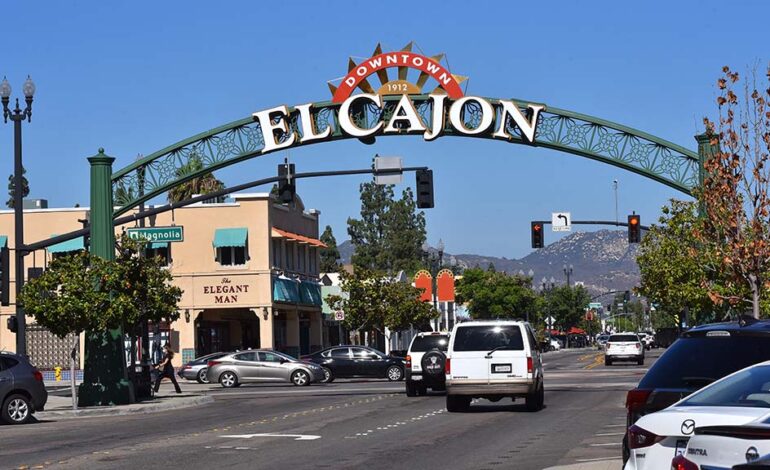 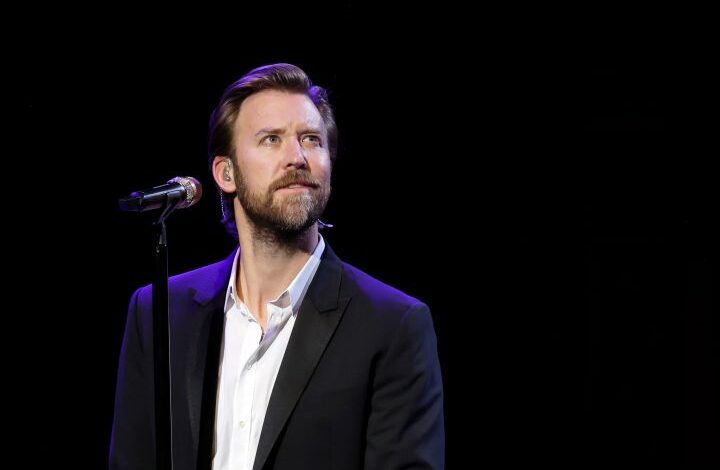 Lady A’s Charles Kelley Releases New Song ‘As Far As You Could’: ‘Goodbye Letter To Alcohol’