The wholesome family saga “Heartland” almost galloped onto the small screen without Jessica Amlee back in Oct. 14, 2007. The Canadian actress and her teenage character, Mallory Wells, were not initially part of the pilot. “They added me in because they needed a younger face,” Amlee tells ET Canada. Flash forward to January 2023, when Heartland will be celebrating its 245th episode. Amlee, for one, can’t help but marvel at the show’s longevity.

“I remember Chris Potter, who plays Tim on the show, saying ‘Imagine looking into a crowd of even 100,000 people,’” she continues. “‘Think of how much that is. That is who you are performing for.’ I remember thinking that is a lot of people. It kept growing and growing, but the significance never changed. Even being in front of an audience of 10,000 people is a big deal. It really did change my perspective. It’s almost like being on a stage.”

“Heartland” follows the life of Alberta ranch owners Amy Fleming and her older sister, Louise. Amlee portrayed their gossipy neighbor Mallory, a character who lacked a filter when speaking and relished in stepping on people’s toes. But after seven seasons on the immensely popular series, Amlee decided to leave in order to expand her horizons. She admits the decision required plenty of soul searching.

“When you do something for so long, eventually you think, ‘OK, well, what else? Where do I go from here?’” says Amlee. “When you play a character for so long… at the time I had played Mallory for 10 years… you do lose the border of where you are the character and where you are yourself. I lost that boundary. I started thinking, ‘Who am I?’ I did have to go off and discover who I am.

“Coming back and finally being able to be appreciate the crew and the cast and the people that surrounded me — and gave me love and support throughout my childhood and adolescence into adulthood — it was such a lovely circumstance of coming back to my roots and feeling grounded again,” she adds. “The cast and crew are above and beyond. It’s like a well-oiled machine. That was beautiful to come back to, to be able to appreciate being an adult. ‘Wow, this is a really great production.’”

Amlee bid a fond farewell in season 7, but returned for a two-part arc three years later. That appearance left newlywed Mallory and her husband, Jake [Jake Church], embarking on a road trip. At the time, Amlee felt the door was left wide open to explore more with the couple. In fact, Church and Amlee even concocted their own dream scenario during COVID.

“We had this concept where it would be hilarious if Mallory and Jake showed up in the RV with a set of triplets,” Amlee says. “We open the door of the trailer and the garbage comes pouring out. The RV just makes it and breaks down. Then, we come pouring out of the trailer. I thought it was hilarious. So, I contacted Heather Conkie, the showrunner, writer and creator of the show. I guess Mark Haroun has now taken over. I contacted her because I really wanted that concept. I want to bring funny to ‘Heartland’, always. Actually, not always. I was always the funny person and that’s why I think I broke away from Mallory. I was like, ‘I want serious content. I want to be able to cry,’ but I was always the comedy. And, now, I come back and I just want to do comedy.

“It is a very different phase of life,” she concludes. “I want to make people laugh. They definitely brought elements of that into this season of me being able to just be funny. I think those are the best scenes I have.” 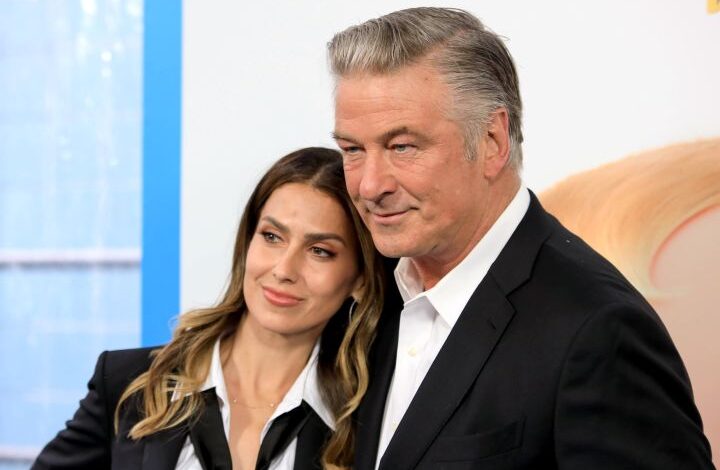 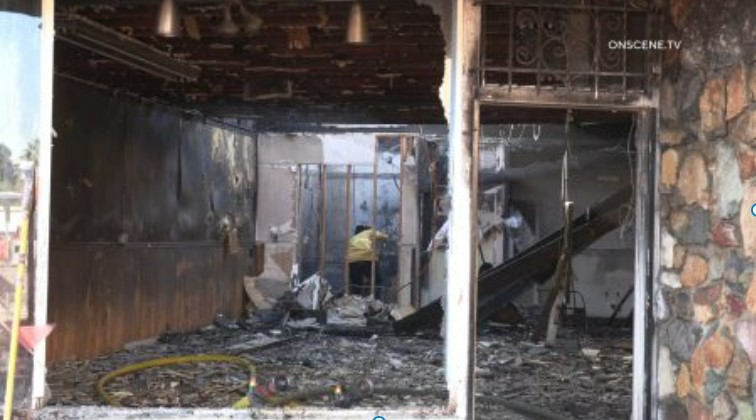