By Corey Atad.
Published: 37 secs ago

On Thursday, “Gossip Girl” showrunner Josh Safran announced on Instagram that the revival series has been cancelled at HBO Max after two seasons.

“So here’s the goss: it is with the heaviest of hearts that I have to announce GOSSIP GIRL will not be continuing on HBO Max,” he wrote, adding, “This was honestly the greatest set I ever worked on, top to bottom.”

This may not be the end, though, as Safran explained that the producers will be trying to find a “new home” for the series, though he makes me promises.

“We are currently looking for another home, but in this climate, that might prove an uphill battle, and so if this is the end, at least we went out on the highest of highs,” he wrote.

The now-series finale of the show will premiere Jan. 26, titled “I Am Gossip”.

“ps. A big thank you to all the GG fans around the world. You’re the reason we came back in the first place, and who knows, maybe the reason we will meet again,” Safran added. “Much love.”

HBO Max also told The Hollywood Reporter in a statement, “We are very grateful to Josh Safran, Stephanie Savage and Josh Schwartz for bringing us back to the Upper East Side and all the scandals at Constance Billard. Although we are not moving forward with a third season of ‘Gossip Girl’, we thank them for the enticing love triangles, calculated backstabbing and impeccable fashion this series brought to a new audience.”

The cancellation comes as HBO Max and other Warner Bros. Discovery networks have been cutting costs under CEO David Zaslav following the companies’ merger. 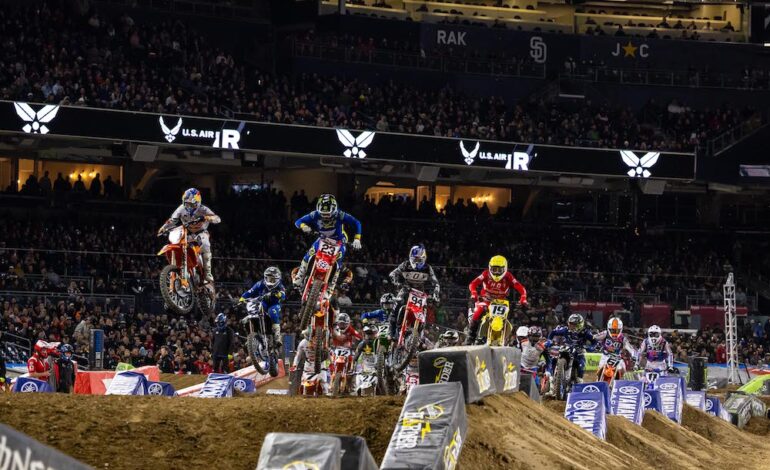 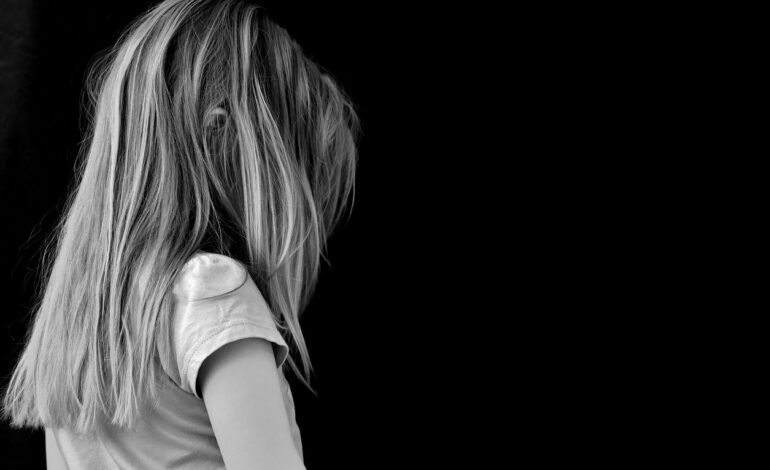 Opinion: In 2023 California Must Prioritize Children in Foster Care