HBO Cancels ‘Westworld’ After 4 Seasons, Cast To Be Paid For Season 5

By Brent Furdyk.
Published: 15 secs ago
Last updated: 17 secs ago

“Westworld” won’t be returning for a fifth season.

Variety is reporting that HBO has decided to cancel the sci-fi series after four seasons, reportedly due to the combination of the show’s shrinking viewership and its high production costs (reportedly more than $9 million per episode).


READ MORE:
‘Westworld’ Stars Get Big Raises Ahead Of Season 3

“Over the past four seasons, Lisa and Jonah have taken viewers on a mind-bending odyssey, raising the bar at every step,” an HBO spokesperson said in a statement. “We are tremendously grateful to them, along with their immensely talented cast, producers and crew, and all of our partners at Kilter Films, Bad Robot and Warner Bros. Television. It’s been a thrill to join them on this journey.”

Nolan and Joy also responded to the cancellation. “Making ‘Westworld’ has been one of the highlights of our careers,” they said in their own statement. “We are deeply grateful to our extraordinary cast and crew for creating these indelible characters and brilliant worlds. We’ve been privileged to tell these stories about the future of consciousness — both human and beyond – in the brief window of time before our AI overlords forbid us from doing so.”

While the fifth season won’t be happening, the core cast of the show will be still be paid.

According to Deadline, sources report that the cast had “pay-or-play” deals with the fifth season, meaning they’ll collect their salaries regardless of whether or not that series is produced.

Those sources also estimated the cost of paying out those salaries to be in the $10 million to $15 million range — which still represented a cost savings for HBO’s parent company, Warner Bros. Discovery, given that the total cost of producing a new “Westworld” season would have exceeded $80 million. 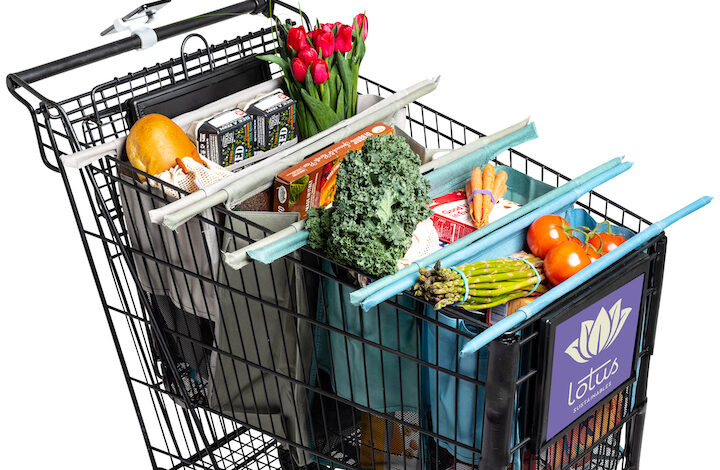 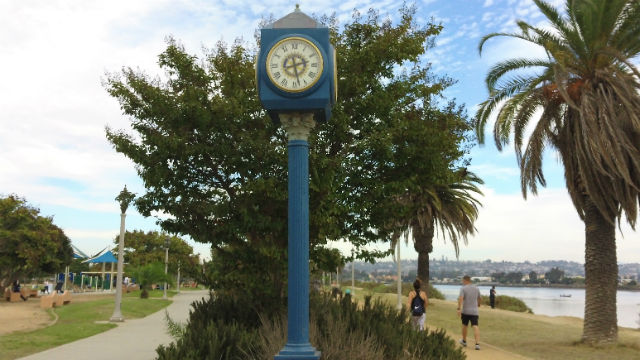