Harvey Weinstein was found guilty of rape by a Los Angeles jury on Monday, marking the second conviction in as many states for the disgraced Hollywood mogul.

Weinstein was also found guilty of two other sexual assault charges involving one of the four women whose accusations formed the case for prosecutors. The jury could not reach a unanimous verdict on the other charges.

The jury reached the verdict on Monday afternoon after nine days of deliberations that spanned more than two weeks. The trial itself lasted for over four weeks and heard from dozens of witnesses, including the four women who accused the former film producer of sexually assaulting them.

Weinstein, 70, still has roughly 21 years left on his sentence in New York after a rape and sexual assault conviction there that is under appeal.

The jury reported it was unable to reach verdicts in her allegations and the allegations of another woman. A mistrial was declared on those counts.

He was also acquitted of a sexual battery allegation made by another woman.

He faces up to 24 years in prison when he is sentenced. Prosecutors and defense attorneys had no immediate comment on the verdict.

Weinstein pleaded not guilty to all charges against him, and has continued to maintain any sexual activity he took part in was consensual.

The case hinged heavily on the stories and credibility of the four women at the center of the charges, who said their alleged encounters with Weinstein dated from 2005 to 2013. No forensic evidence or eyewitness accounts of the alleged assaults were presented.

Siebel Newsom, a documentary filmmaker, testified in court that she was raped by Weinstein in a hotel room in 2005.

An Italian model and actor told the court Weinstein appeared uninvited at her hotel room door during a 2013 film festival and raped her.

Lauren Young, the only accuser who testified at both Weinstein trials, said she was a model aspiring to be an actor and screenwriter who was meeting with Weinstein about a script in 2013 when he trapped her in a hotel bathroom, groped her and masturbated in front of her.

A massage therapist testified that Weinstein did the same to her after getting a massage in 2010.

All four women were identified as Jane Doe in court, but Newsom and Young have gone public with their accusations.

“Harvey Weinstein will never be able to rape another woman. He will spend the rest of his life behind bars where he belongs,” Siebel Newsom said in a statement. “Throughout the trial, Weinstein’s lawyers used sexism, misogyny, and bullying tactics to intimidate, demean, and ridicule us survivors. The trial was a stark reminder that we as a society have work to do.”

Weinstein’s New York conviction survived an initial appeal, but the case is set to be heard by the state’s highest court next year. The California conviction, also likely to be appealed, means he will not walk free even if the East Coast conviction is thrown out.

—With files from the Associated Press 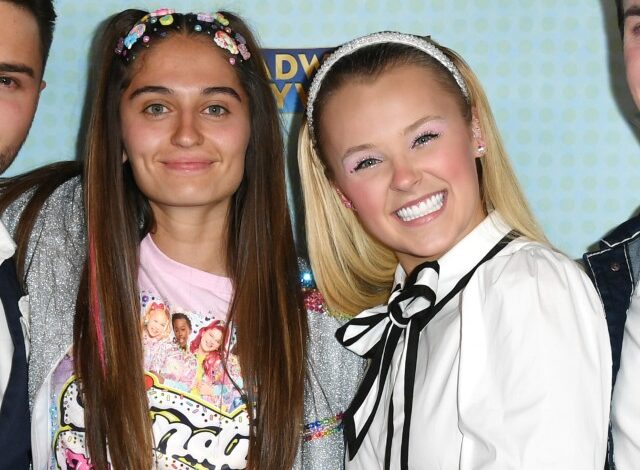 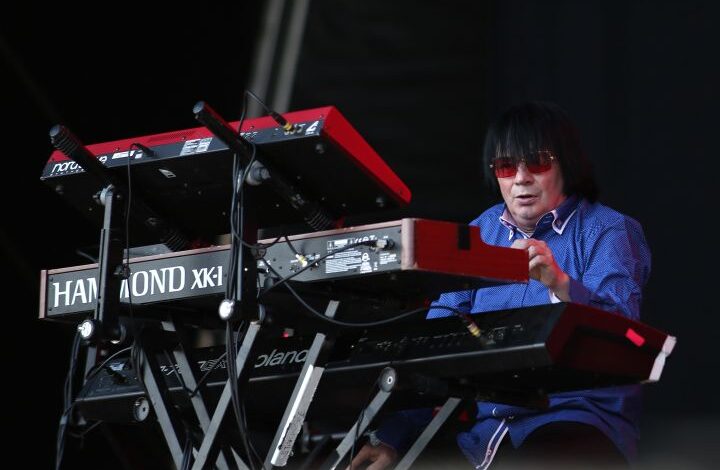