“The press tour was stressful,” the source says. “The goal was to let their work speak for itself — but that backfired.”

According to the source, though, the couple now feels like they’ve come out the other side and are closer because of it. While Wilde and Styles have been pulled a million different directions lately with work and events, the source says that they’re now looking forward to spending some quality time together to reconnect.

Wilde and Styles met on the set of the movie, which she directed and he starred in, amid her split from Jason Sudeikis, with whom she shares two kids, Otis, 8, and Daisy, 6.

The former One Direction singer was cast in the project after Shia LaBeouf exited the project, the circumstances of which have been hotly debated by the director and actor. Rumblings of trouble between Wilde and “Don’t Worry Darling”‘s female star, Florence Pugh, also plagued the film’s press tour.

Then there was the Venice Film Festival, where Pugh skipped on an event and Styles was accused of spitting on Chris Pine at another. Pine has denied that Styles spit on him.

Shortly thereafter, Wilde and Styles were spotted displaying some serious PDA. Then, just weeks later, drama befell Wilde once again when her and Sudeikis’ former nanny made a series of shocking accusations about her time with the family.

The woman alleged that Sudeikis discovered that Wilde had kissed her current boyfriend, Harry Styles, after finding emails between her and the pop star on her old Apple Watch. The nanny also claimed that Sudeikis became infuriated after seeing Wilde prepare a salad for Styles with her “special dressing” in the family kitchen, further alleging that the actor then tried to prevent Wilde from leaving by lying underneath her car.


READ MORE:
Olivia Wilde Claps Back at Claims That She’s ‘Abandoned’ Her Kids

“As parents, it is incredibly upsetting to learn that a former nanny of our two young children would choose to make such false and scurrilous accusations about us publicly,” the exes said in a joint statement in response to the allegations. “Her now 18-month long campaign of harassing us, as well as loved ones, close friends and colleagues, has reached its unfortunate apex. We will continue to focus on raising and protecting our children with the sincere hope that she will now choose to leave our family alone.” 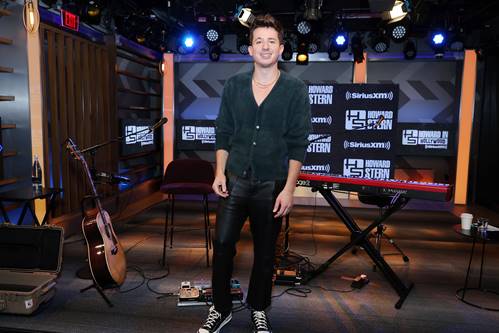 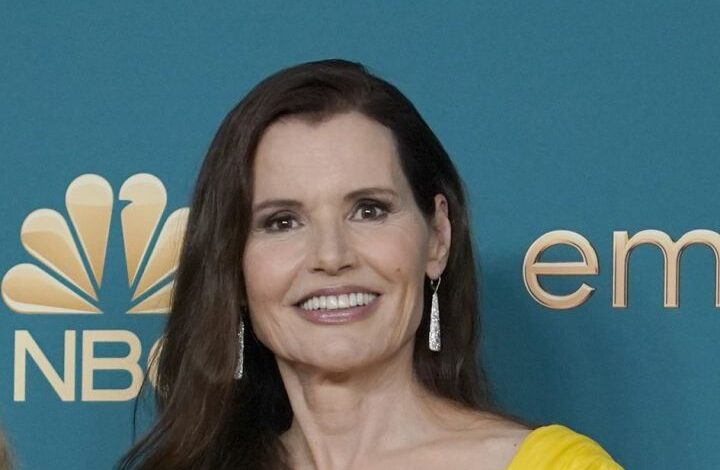