The cause of Robbie Coltrane’s death has reportedly been revealed.

The beloved “Harry Potter” actor’s death certificate states that Coltrane died of multiple organ failure, as reported by several outlets including TMZ and the Daily Mail.

According to the outlets’ reports, Coltrane was also suffering from heart blockages, sepsis and a lower respiratory infection. Elsewhere, the death certificate indicates that he was previously diagnosed with type 2 diabetes.

Coltrane passed away on Oct. 14 at age 72. His death was confirmed by his agent and friend Belinda Wright. Although his cause of death was not immediately evident, at the time Deadline reported that the actor “had been in ill health for the past two years” and that his final moments were spent in a hospital close to his home in Larbert, Scotland. 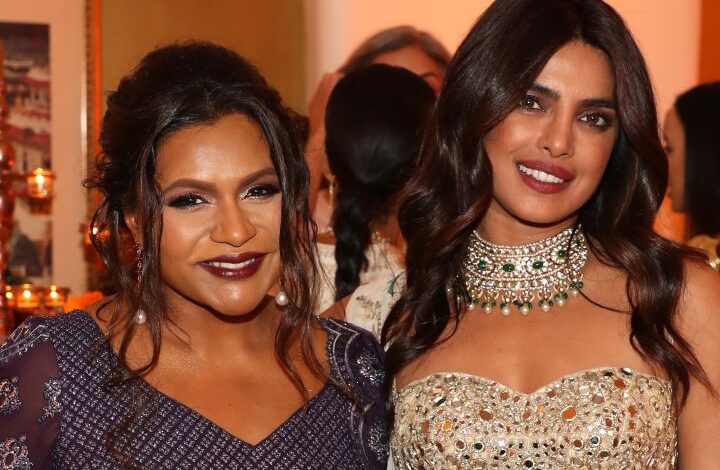 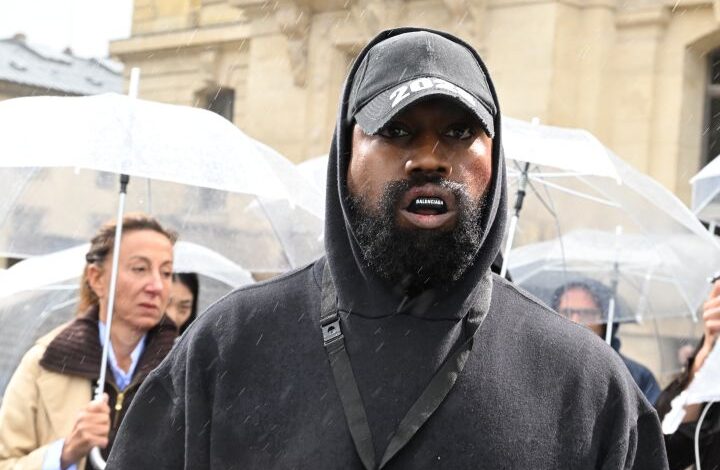 Kanye West Dropped By Talent Agency, Documentary On Him Scrapped