The star, who played the voice of the Sorting Hat in the “Harry Potter” films, passed away after a long illness, according to The Sun.

Phillips, who was made an OBE in the 1998 Birthday Honours list before being promoted to CBE in the 2008 New Year Honours, had a career spanning eight decades in showbiz, with him also starring in the “Carry On” films.

His wife Zara told the paper, “I’ve lost a wonderful husband and the public has lost a truly great showman.

“He was quite simply a national treasure. People loved him. He was mobbed everywhere he went.

“When we married he cheekily introduced me to the Press as royalty, insisting I was the new Zara Phillips and that I was related to the Queen.”

According to the BBC, Phillips suffered two strokes six months apart at age 90.

He also received a Bafta nomination for his role in 2006’s “Venus”. 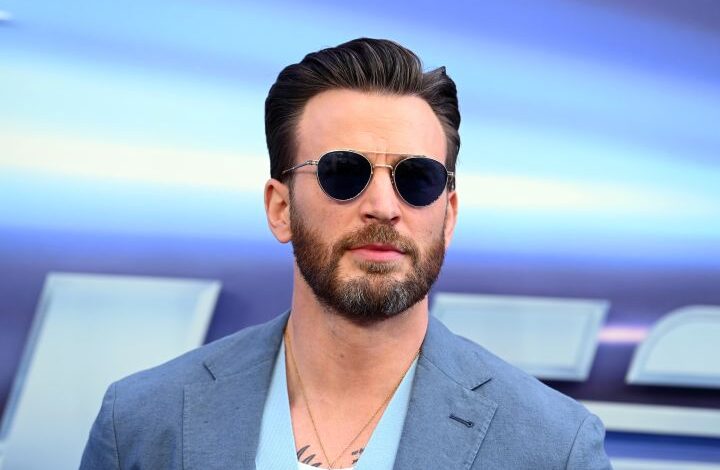 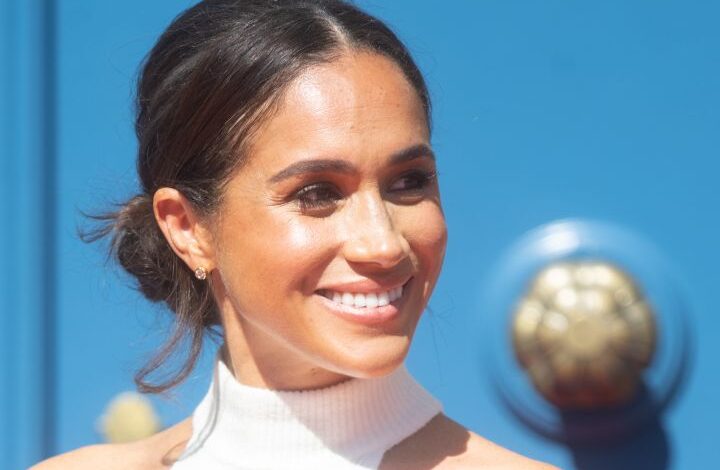