Lisa Rinna’s husband is standing by her choices.

On Friday, People spoke with actor Harry Hamlin at the “80 for Brady” premiere, and asked him about Rinna’s decision to leave “The Real Housewives of Beverly Hills”.

“[It was the] correct decision, the right decision to make at this point after eight years,” he tells he said. “I think she took it as far as she could take it, and she elevated the show.”

Rina made the announcement that she was leaving the show after eight season in a statement on Thursday.

“This is the longest job I have held in my 35 year career and I am grateful to everyone at Bravo and all those involved in the series,” she said. “It has been a fun eight-year run and I am excited for what is to come!”


READ MORE:
This Is How Lisa Vanderpump Reacted To Lisa Rinna’s Exit From ‘RHOBH’

The reality star’s contract with the franchise had expired at the end of last season, and many had speculated that she would not return for another season.

Rinna first joined the show in 2014, during its fifth season.

“We’re both very busy,” Hamlin said of what’s next for the couple. “I’ve got [’80 for Brady’] and ‘Mayfair Witches’ coming out, and then she’s already talking to studios about getting going on something else, so I think we’re going to be really busy over the next few months.” 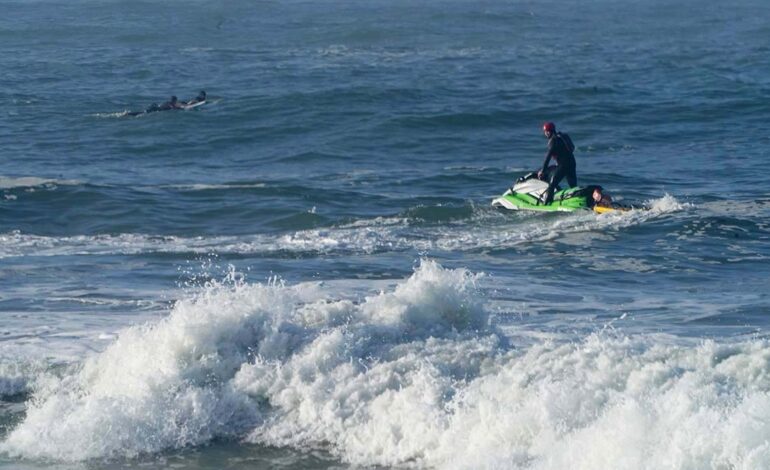