Harry Hamlin has revealed the true reason why his wife, Lisa Rinna, subsequently left the “Real Housewives of Beverly Hills” after eight seasons.

Following a feud with Kathy Hilton, Rinna confirmed her departure from the series earlier this month.

However, her husband claims that it was Rinna’s 2021 feud with Sutton Stracke that caused the wife to quit the franchise.

After Stracke, 51, explained that she never received a thank you for inviting Rinna and Hamlin to the event, Rinna insisted she got her tickets to the party.

According to PageSix, Hamlin was heard saying during the Sundance Film Festival on Saturday that Rinna “might still be on the show had the fight not happened.”

“Lisa had all the receipts from that night, but they never showed the receipts on the reunion,” he continued.

Stracke commented about Rinna’s invite to the event during a 2021 episode of “Watch What Happens Live.” 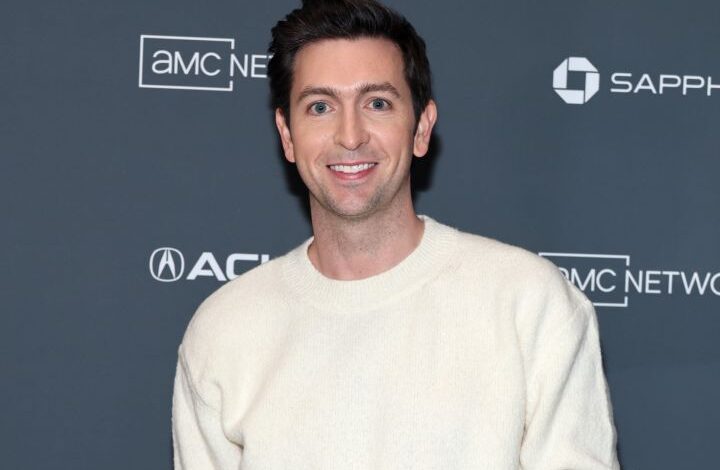 What To Expect From ‘Succession’ Season 4, Nicholas Braun Says It’ll Be An ‘Absolute Banger’ 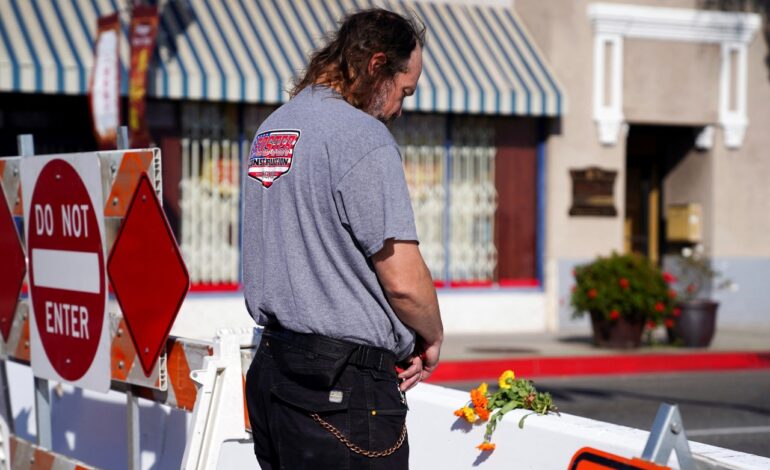