Choosing Harrison Ford‘s most important accessory turned out to be quite a challenge. In an interview with Variety, Janie Bryant, “1923”‘s costume designer, revealed that she tried approximately 75 hats on the actor as he suited up to play Jacob Dutton, the great-great uncle to John Dutton III (Kevin Costner), in the 1920s-set “Yellowstone” prequel series.

That process included herself, Ford and the show’s creator, Taylor Sheridan, Bryant said.

“Taylor is also very specific about the kind of hat that he likes, too,” she said. “There was a lot of collaboration with Taylor, with Harrison and myself to create what I call the ‘Jacob.’”

Ford himself discussed the hat-making process in an interview with ET’s Cassie DiLaura, noting that Sheridan initially “didn’t like any” of the hat options and would often say, “That one’s too tall. That one’s too big. That one’s too small.”

Ford stars in the series alongside Helen Mirren, about whom he gushed to ET.

“I found working with Helen to be extraordinarily easy, simple, straightforward. There’s no fussiness about her. She’s a practical person. She’s a down-to-Earth person. She’s very smart, very astute and she knows her craft,” he said. “Our scenes have been nothing but a pleasure.”

Harrison Ford and Helen Mirren on How Their Marriages Helped ‘1923’

Harrison Ford and Helen Mirren on Reuniting for ‘1923’ Prequel Series 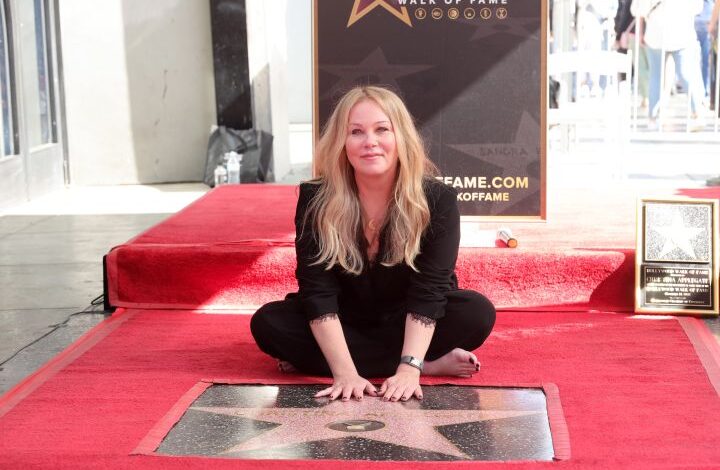 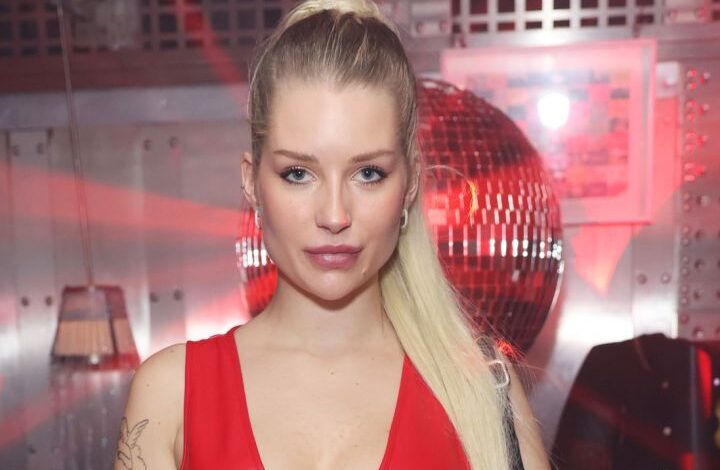