Hanukkah, the eight-day Jewish festival of lights, begins at sundown on Sunday, Dec. 18, with the lighting of the first candle.

The holiday commemorates the re-dedication of the historic temple in Jerusalem following the Jews’ victory over a larger Syrian army in 165 BCE. It is the only Jewish holiday associated with a military victory.

The date varies between late November and late December because the Jewish religious calendar is based on the cycles of both the Moon and Sun.

In the United States, the holiday has evolved into a time for giving gifts to children and friends, and in some ways has become a Jewish alternative to Christmas.

Liberty Station, in partnership with the Chabads of downtown San Diego and Pacific Beach, will host a public menorah lighting at Liberty Station’s Central Promenade at 5 p.m. on Sunday. The family-friendly event will include entertainment and packaged treats.

The annual lighting ceremony for the National Menorah on the Ellipse, just across from the White House, is scheduled for 5 p.m. Eastern time. 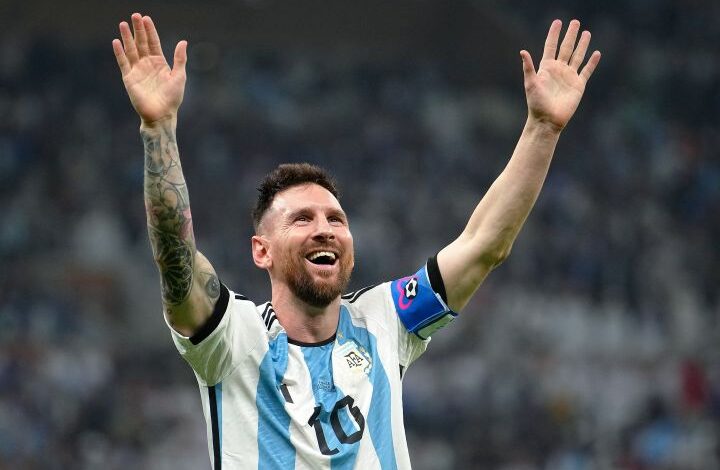 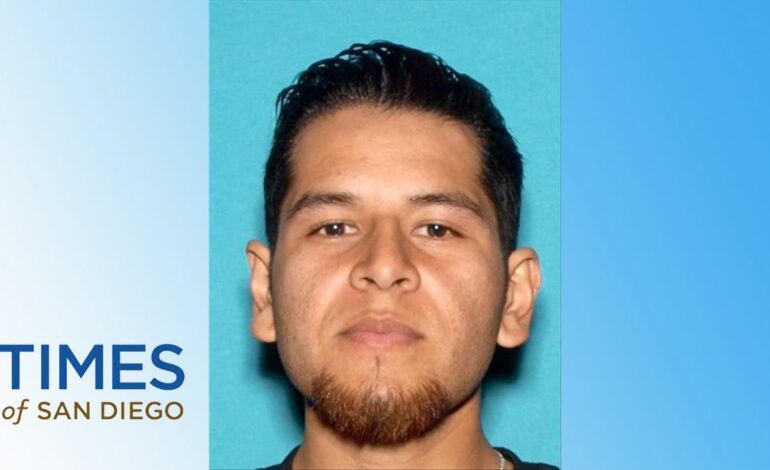