By Brent Furdyk.
Published: 1 min ago
Last updated: 40 secs ago

“Hannah Montana” was a star-making role for Miley Cyrus, with the Disney Channel mega-hit propelling her onward to a wildly successful career in music.

However, there were other young actresses who were also up for the role, and the series’ original casting director is opening up about who nearly played the iconic TV character.

It all began with a TikTok video claiming that the role almost went to Spanish-Mexican singer Belinda, who made her Disney Channel debut in “The Cheetah Girls 2” (under her given name, Belinda Peregrín).

However, casting director Lisa London begged to differ, posting a TikTok clip of her own that begins with the original video.

After introducing herself, London dished out the truth. 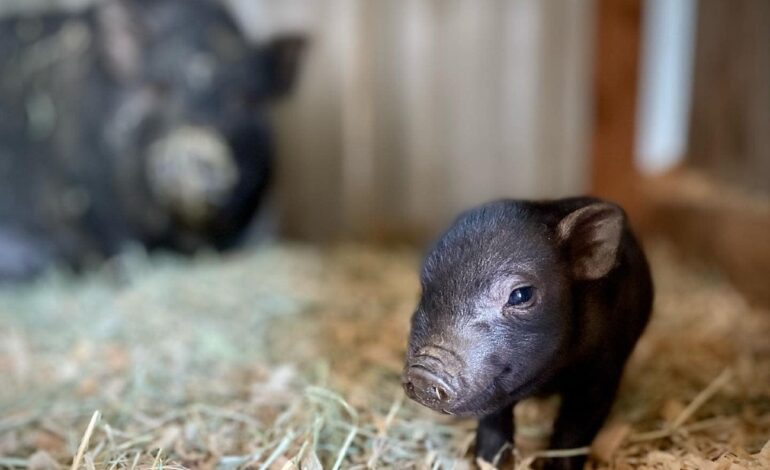 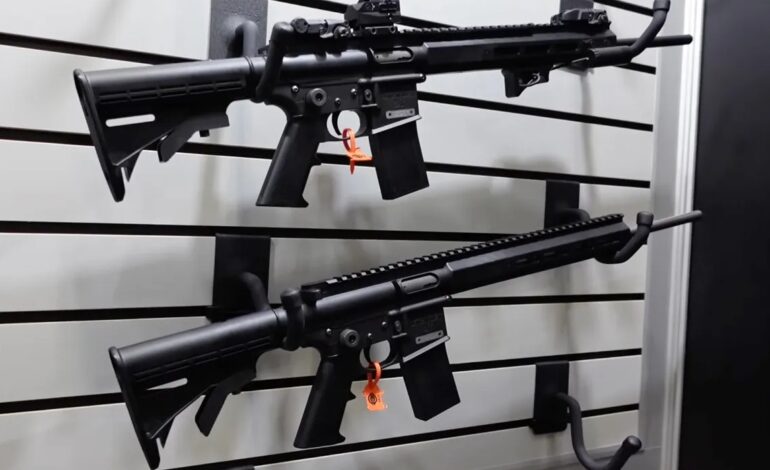