Deputies quickly corralled a handcuffed spousal abuse suspect who fled on foot, while being escorted to a patrol vehicle Sunday morning in the 4S Ranch community of San Diego County, authorities said.

Deputies responded about 1:15 a.m. to a report of domestic violence in the 16000 block of Dove Canyon Road, where a woman reported that her ex-boyfriend, Alfonso Ramirez, 19, had allegedly assaulted her, said Sgt. Landon Kuhn of the San Diego County Sheriff’s Department.

Deputies arrested Ramirez on suspicion of spousal abuse and while handcuffed he pulled away from a deputy, fleeing the scene on foot, Kuhn said.

Additional patrol units were dispatched to the location and Ramirez was taken back into custody a short time later.

Ramirez was then arrested on suspicion of escaping lawful police custody, spousal abuse and a restraining order violation. 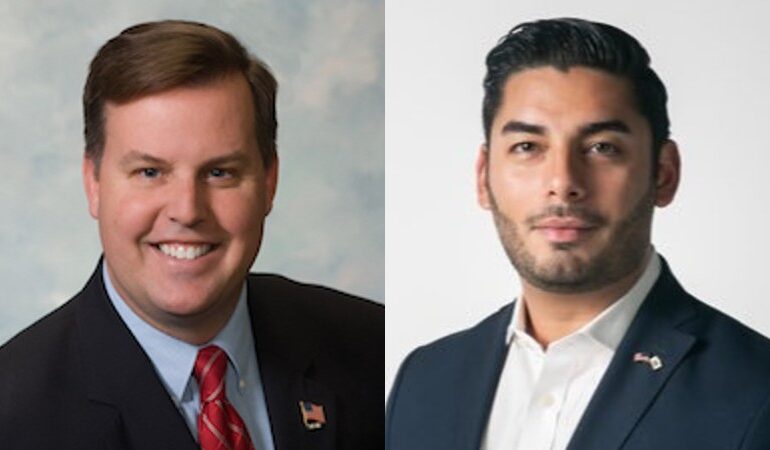