The jackpot for Monday night’s Powerball lottery is expected to grow past 1 billion dollars, the fifth largest jackpot in U.S. history. There were no tickets sold with all six numbers in Saturday’s drawing of the multi-state Powerball lottery

There were seven tickets sold with five numbers, but missing the Powerball number, including one sold at a liquor store in Pico Rivera. The other one sold in California was sold at a cafe and market in Markleeville in the Sierra Nevada mountain range near the Nevada border. They are each worth $552,641, the California Lottery announced.

Tickets with five numbers, but missing the Powerball number, sold in other states are worth either $1 million or $2 million, but California law requires major payoffs of lottery games to be paid on a pari-mutuel basis.

The others are each worth $1 million.

The drawing was the 37th since a ticket with all six numbers was sold. 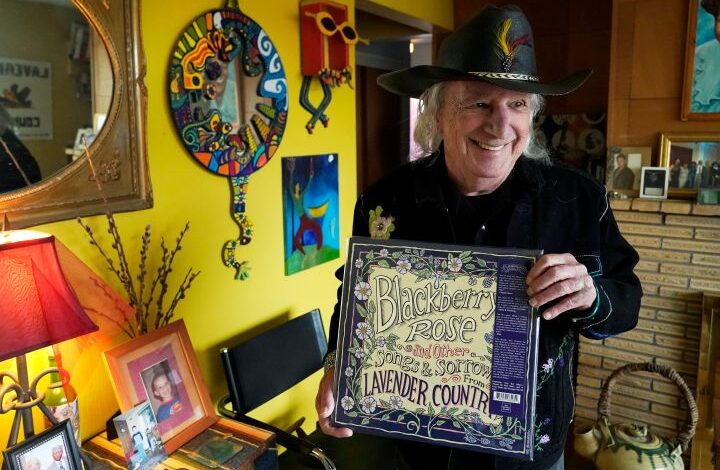 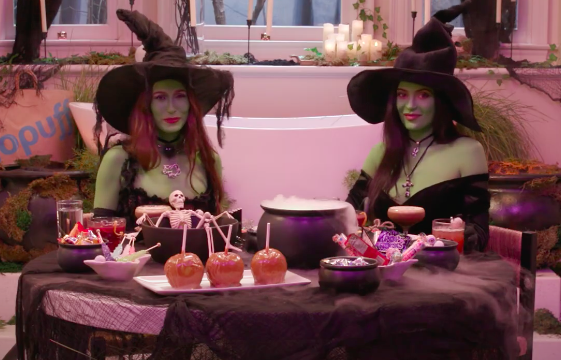 Kylie Jenner Joins Hailey Bieber For A Spooky New Episode Of Her YouTube Bathroom Series, Explains Why She ‘Pushed Back’ On Social Media