Halle Bailey Shares Note She Got From Delta Pilot: ‘Thank You For Being An Inspiration’

Halle Bailey is feeling appreciated in the skies.

Over the weekend, the singer and “Little Mermaid” shared a note that she received from the pilot while on a Delta flight.

“It is an honour to have you on board today,” the self-described “young Latina female Delta Pilot” wrote on the card. “Thank you for being an inspiration to little brown girls all over the world.”

You’re giving so many little girls wings. Thank you for letting us be part of your world 🫶

Bailey was cast as Ariel in Disney’s live-action “Little Mermaid” remake back in 2019, and the first teaser for the movie was released earlier this year. 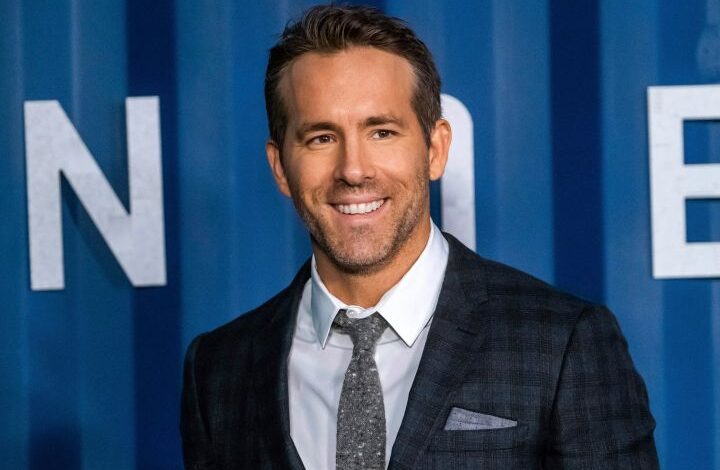 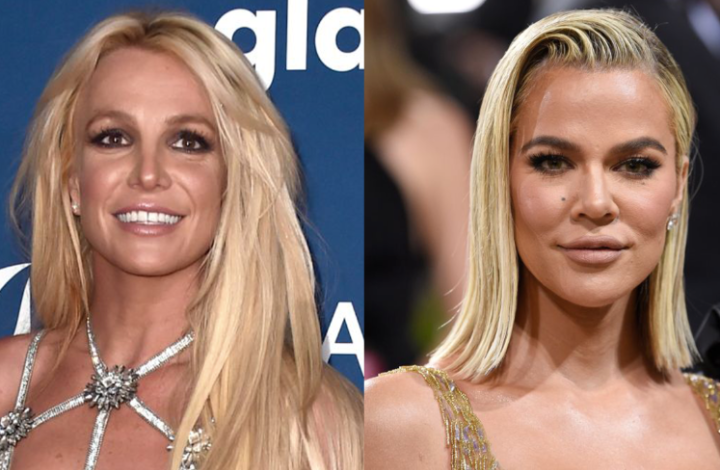