Halle Bailey can’t help but be overwhelmed by the response “The Little Mermaid” trailer has received since its release at Disney’s D23 Expo last month.

ET’s Kevin Frazier spoke to Halle and her sister Chlöe at the WACO Theater Centers’ Wearable Art Gala — put on by Tina Knowles-Lawson and her husband Richard, in support of the company’s artistic and youth mentorship programs — where the pair spoke about the live-action film, new music and more.

The first look at Halle as Ariel starts with her navigating the ocean and fans seeing her vantage point as she swims past fish and sea turtles. At one point in the trailer, Ariel stumbles upon a wrecked ship. She’s about to peek inside when suddenly it cuts away. Meanwhile, “Part of Your World” crescendos and fans finally get to listen and see Halle’s rendition of the Disney classic song.

“It’s been really crazy, really overwhelming. I’ve been so emotional when I see all the babies,” Halle gushed while at the Harlem Nights-themed benefit Saturday. “So, I’m just really honored and just pinching myself.”

The trailer has hit home even harder for little Black girls, who are seeing themselves portrayed as the beloved Disney character for the first time on-screen, and for Halle too, who added that seeing their reactions made her cry.

The lead-up to the film’s May 2023 release is just as exciting as it is emotional, with Halle adding that she feels like she’s been waiting forever for the highly-anticipated film to come out.

“I’m so excited for the release. I feel like I’ve been waiting for so long — we’ve been talking about it for a long time, but now that the rollout’s starting, I’m really grateful that everyone’s gonna get to see,” she said. “I hope everyone likes it. We’ll see.”

The film also stars Jonah Hauer-King as Prince Eric, Melissa McCarthy as Ursula, and Javier Bardem as King Triton, with Daveed Diggs as the voice of Sebastian the crab, Jacob Tremblay as Flounder, and Awkwafina as Scuttle.

Halle and Chlöe have long worked together, and while they’re each doing their own thing, on-screen and in music, nothing is more exciting, the sisters said, than seeing each other succeed.

“Absolutely, like me, I feel like I get even more excited for Chlöe’s music videos, than she does, ’cause she’s filled with nervousness, but I’m like, ‘Girl, you should see,’” so, it’s exciting,” Halle affirmed. “It’s really cool.”

And Chlöe feels the same way, telling ET, “I think it goes both ways because when you’re in it, you’re just focused on your nerves and internalizing everything, but being able to watch sis in all her glory has been so incredible, and I’m so happy the world is seeing what I’ve always seen since we were like, this tall.”

“So, I’m so, so proud of her in everything that we’re doing together, and individually,” she added.

Halle Bailey Reveals ‘The Little Mermaid’ Moment That Made Her Cry 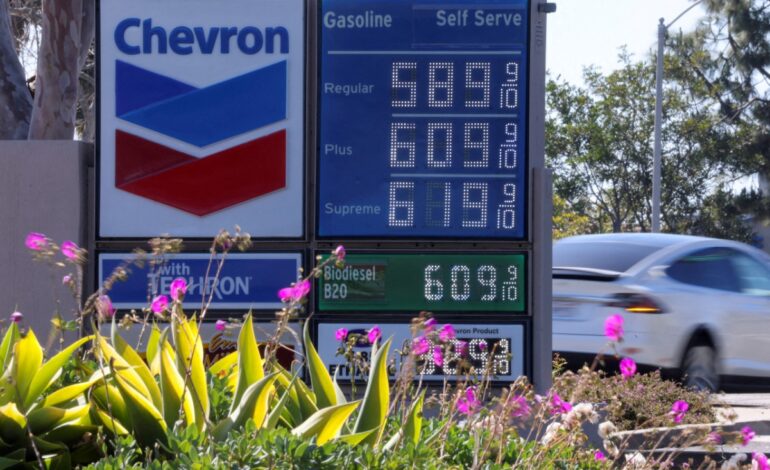 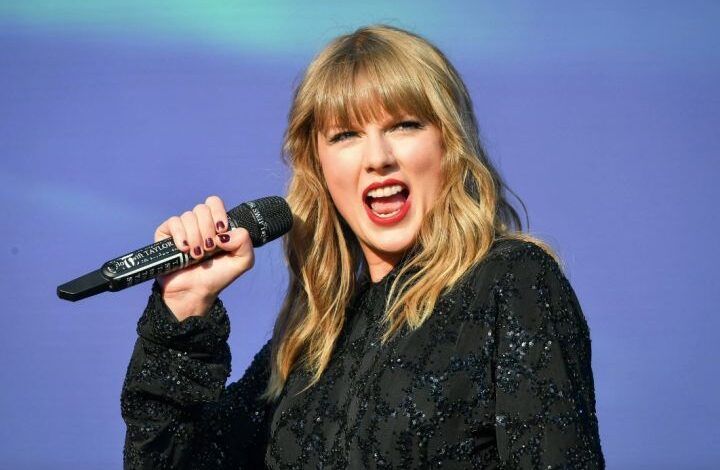