On Tuesday, the “White Lotus” actress took to Instagram to reveal that she and fiancé Brett Dier had split, and that they actually broke up two whole years ago.

“Hey guys. This is me and Brett,” she wrote in the caption, over a photo of the couple together. “We actually separated two years ago. But life goes on and we are both existing and doing pretty well turns out.”

Richardson continued, “We shared a deeply special chunk of our lives together. I’m so glad to have had the last couple years to heal and grow without the internet knowing but we kinda just wanted to share it and move on now. Love yourselves! Life is life babies!”

The 27-year-old actress first met Dier, 32, had dated for seven years before she decided to propose to the “Jane the Virgin” alum in 2018.

“I had no idea when I woke up that morning that I was going to ask someone to marry me that day. I was totally in the moment and this gut feeling came up and coerced me to ask him to marry me and I did,” she told Cosmopolitan in 2019. “And he said yes. I feel like the trick to that was just not thinking about it at all before it happened. I just kind of did it.”

The ex couple made their last public appearance together at the red carpet premiere of “Unpregnant” in September 2021. 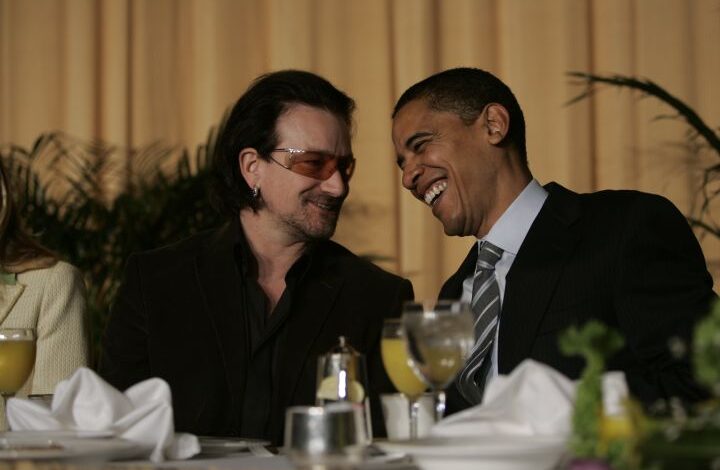 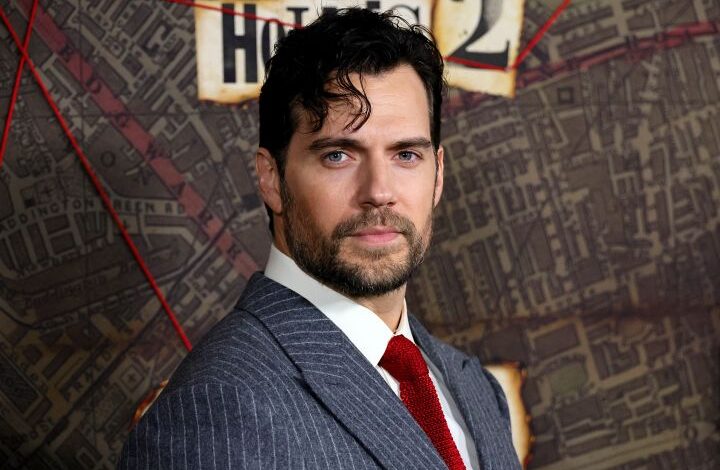