Hailey Bieber is opening up for the first time about the mutual respect she shares with Justin Bieber‘s ex, Selena Gomez.

“I respect her, there’s no drama personally,” Hailey says on the “Call Her Daddy” podcast, undeniably referencing the “Same Old Love” singer without ever dropping her name directly.

In the lengthy, bombshell interview released on Wednesday, Hailey is candid about the bullying she’s faced from fans of both her husband, Justin Bieber, and his very famous ex-girlfriend over allegations that she had come between the pop stars and their years-long on-again-off-again relationship. After marrying Justin in 2018, Hailey reveals that she and Selena have spoken.

“That’s why I’m like, it’s all respect. It’s all love,” Hailey says. “That’s also why I feel like if everybody on our side knows what happened and we’re good and we could walk away from it with clarity and respect, then, like, that’s fine.”

Hailey says their communication “brought me a lot of peace” and that the three of them “know what happened.”

“It is what it is,” she says. “You’re never going to be able to correct every narrative and there’s gonna be new ones that come. It’s never gonna end and that’s why I get to the point — that’s why I didn’t speak about a lot of this stuff.”

One narrative Hailey is correcting is whether she was ever together with Justin while he was still dating Selena.

“No, not one time,” she declares. “When him and I ever started, like, hooking up or like anything of that sort, he was not ever in a relationship — ever, at any point. … It’s not my character to mess with someone’s relationship, I would just never do that. I was raised better than that. I’m not interested in doing that.”

She continues, “I think that there are situations where you can still kind of have, like, back and forth with someone, but even that was not the situation. I can say, period, point blank: I was never with him when he was in a relationship with anybody. That’s the end of it. And I had been involved with him since I was 18.”

Hailey and Justin first met in 2009 through her dad, actor Stephen Baldwin, but weren’t rumoured to be romantically involved until 2015. They confirmed their relationship status on New Year’s Day 2016 before splitting later that year. In 2018, the couple rekindled their relationship shortly after Justin and Selena’s own brief reconnection and subsequent split earlier that year. Upon their reunion, Hailey and Justin quickly got engaged and then married in a courthouse ceremony shortly after.

Hailey addressed the whirlwind 2018 timeline in her interview.

“I understand, again, how it looks from the outside and there’s a lot of perception there, but that was a situation where I know for a fact that it was the right thing for them to close that door,” she says. “They were not in a relationship at that time, but of course there’s a very long history there and it’s not my relationship. It has nothing to do with me, so I respect that a lot but I know that it closed a chapter and I think it was the best thing that could’ve happened for him to move on and be engaged and get married. Like, move on with his life in that way.”

Hailey notes that she doesn’t want to speak on either Justin’s or Selena’s behalf, but says that knowing their love story had officially ended helped her to move forward with her now-husband in a meaningful way.

“I think it was the most healthy, mature decision that he could’ve made and I respect that,” she says.

“As a woman, I would never wanna get into a relationship with someone and be engaged to them and be getting married to them and think in the back of my mind, ‘I wonder, like, if that was really like closed for you?’” she continues. “I know for a fact that the reason we were able to get back together was because it was very much completely closed, and that is respectful to me.”

Still, Hailey has found herself targeted endlessly by Jelena stans online. She admits to getting in a “really dark” place as a result and “having thoughts of, like, it not being worth it anymore or not wanting to be here anymore.”

Asked whether she or Justin have ever approached Selena to ask her fans to cool it on the social media attacks, she says they have not.

“What I will say is that she has been in this industry much longer than I have,” Hailey says, “and maybe there’s something she knows about, like, it wouldn’t fix anything.”

In the end, Hailey says, she stays focused on herself and her relationship. 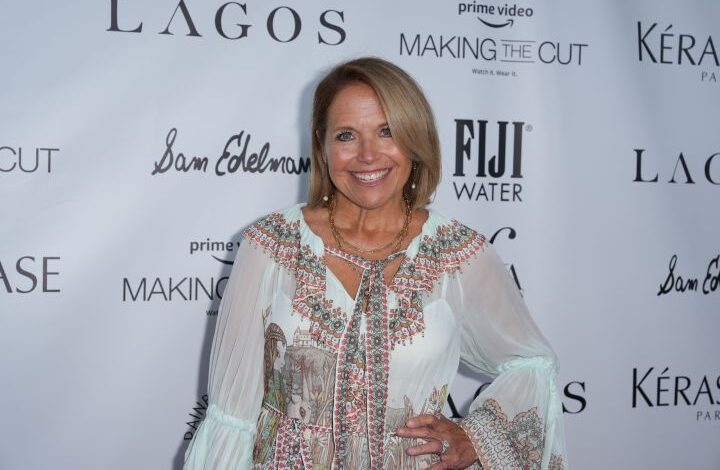 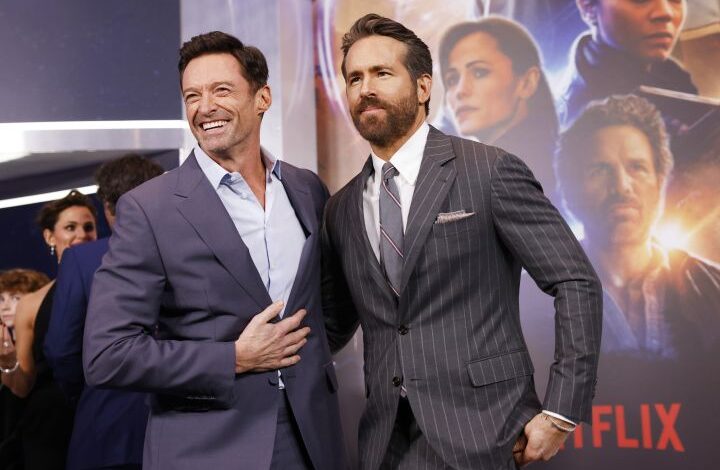