Hailey Bieber is finally revealing the truth about those Justin Bieber/Selena Gomez rumours.

Hailey and Justin tied the knot in 2018, but many fans have criticized the supermodel over the years for getting together with her now-husband after he split from Selena Gomez.

Despite never speaking about the speculation before, Hailey is ready to reveal all on the “Call Her Daddy” podcast this Thursday.

Alexandra Cooper asks in the short clip, “How has being married to someone with that level of fame impacted your identity?”

“Where do I start?” Hailey responds.


READ MORE:
Hailey Bieber Talks Health Issues And Marriage To Justin Bieber: ‘You Have To Figure Out How To Deal With S**t As It Comes’

“Your husband was in a very public relationship,” Cooper shares, adding that, “people were obsessed with them [Justin and Selena] being together.”

She goes on, “Were you ever with Justin romantically, at the same time as her?”

Hailey replies, “Um… this is so crazy I’ve literally never talked about this ever.”


READ MORE:
Justin And Hailey Bieber’s Marriage Is Stronger Than Ever Amid Health Issues: ‘They’re Unbreakable’

She adds, “A lot of the hate and perpetuation comes from, like, [the idea that] ‘you stole him.’

“It’s about people knowing the truth, because there’s a truth,” she insists before the clip ends, much to fans’ disappointment.

People will have to tune in on Thursday to find out what Hailey is going to say on the matter. 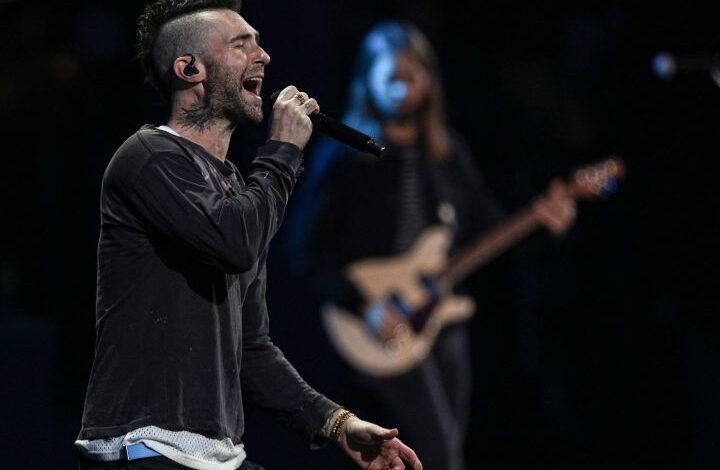 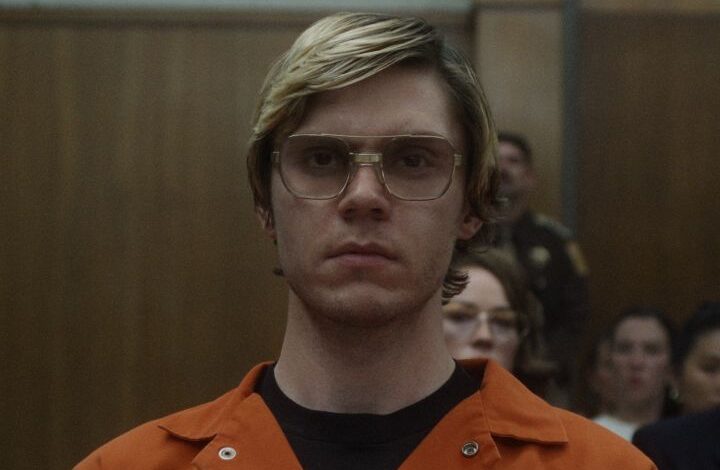