By Melissa Romualdi.
Published: 18 secs ago

The “Iron Man” star candidly answered a question during an Instagram Q&A that asked whether or not she’s still friends with her exes, which include former high-profile relationships with Brad Pitt and Ben Affleck in the 1990s, as well as her 13-year marriage to Coldplay frontman Chris Martin.


READ MORE:
Gwyneth Paltrow Says Current Relationship With Chris Martin ‘Is Better Than Our Marriage Was’

“Pretty much,” she replied. “I really believe in conscious uncoupling.”

“When you spend meaningful time with someone, it’s nice to have it morph into friendship,” Paltrow explained. “I don’t want to have bad blood with anyone, ever (if I can help it).”

The Goop businesswoman is known for having a close relationship with Martin and usually attends family gatherings with her ex. The two even celebrate their children‘s- daughter Apple, 18, and son Moses, 16- milestones together. 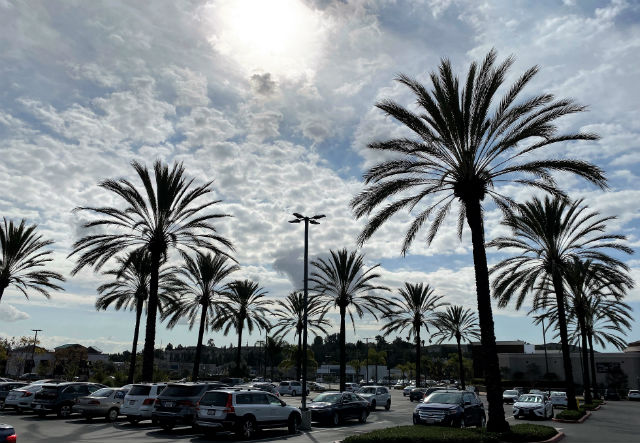 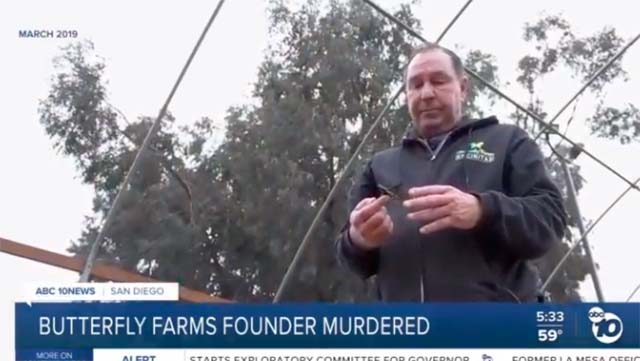