Gwyneth Paltrow Responds To Hailey Bieber’s ‘Nepo Baby’ Shirt: ‘I Might Need A Few Of These’

The 26-year-old supermodel earned Gwyneth Paltrow’s stamp of approval this week when paparazzi photographed her wearing a minimal white micro-tee with the words ‘Nepo Baby’ on the front.

Bieber looked nonchalant as she sported the shirt with faded jeans, a leather purse, black shoes and a belt with mini gold plates embedded on the front.

Paltrow, the daughter of actress Blythe Danner and director Bruce Paltrow, commented underneath InStyle Magazine‘s Instagram post highlighting Bieber’s shirt: “I might need a few of these.”

Bieber most likely felt the need to contribute stylishly to the conversation around nepotism, considering she is the daughter of actor Stephen Baldwin.


READ MORE:
Hailey Bieber Reps The Toronto Argonauts While Out With Justin Bieber

Paltrow shared her more profound thoughts on the matter, explaining how she believes those who have benefited from nepotism still have to prove themselves in their respective industries.

“As the child of someone, you get access other people don’t have, so the playing field is not level in that way,” Paltrow said. “However, I really do feel that once your foot is in the door, which you unfairly got in, then you almost have to work twice as hard and be twice as good.”

Paltrow has had a close bond with the Baldwins, having starred in a film with Bieber’s dad in 1994 titled “Mrs. Parker and the Vicious Circle.” 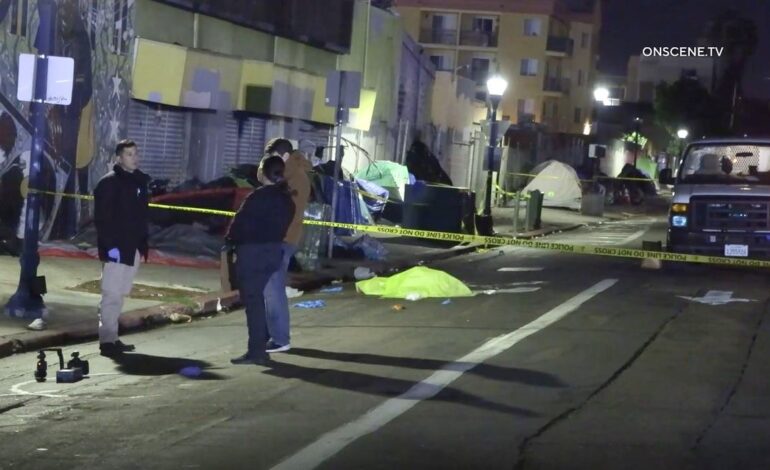 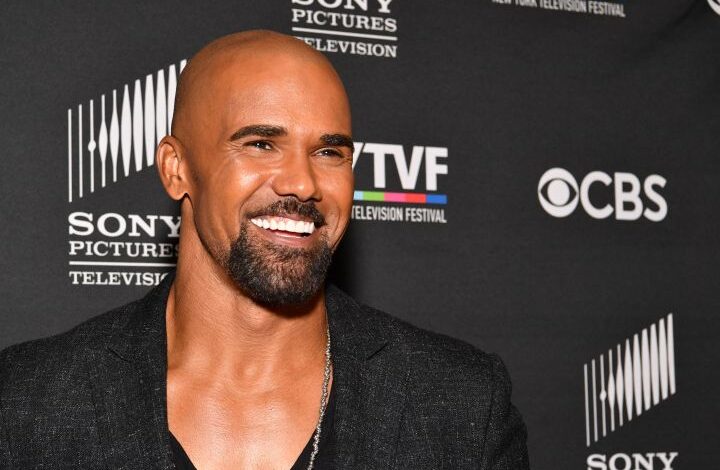 Shemar Moore Announces He Is Expecting His First Child