Gwyneth Paltrow spoke about the effect having kids has on a relationship as she chatted to Katy Perry on the latest episode of her “Goop” podcast.

The lifestle guru, who shares 18-year-old Apple and Moses, 16, with ex-husband Chris Martin, shared: “It’s hard on a relationship.

“Like I’ve looked back now on like the data set of parents with young kids and it just … ruins the relationship,” she laughed, adding: “It’s really hard!” Page Six reported.

Perry added, “I think if both people in the relationship are willing to do the work then it’s going to be so much easier.

“But if one person thinks they don’t have any work to do then it’s going to be really challenging.”


READ MORE:
Gwyneth Paltrow Recalls Hard Partying In The ’90s: ‘Doing Cocaine And Not Getting Caught’

She told Perry, “I never felt lonely again after I had her [Apple]… and I had felt profoundly lonely in my life.”

Paltrow and Martin split in 2014 after more than 10 years of marriage. She’s since tied the knot with Brad Falchuk, with the pair saying their “I dos” in 2018 after going public with their romance a few years prior to that.


READ MORE:
Gwyneth Paltrow Responds To Hailey Bieber’s ‘Nepo Baby’ Shirt: ‘I Might Need A Few Of These’

As well as having her own two kids, the actress is now also a step-mom to Falchuk’s children — Isabella, 18, and Brody, 16 — whom he shares with his ex, Suzanne Bukinik.

Perry, on the other hand, shares daughter Daisy, 2, with Orlando Bloom. He also has son Flynn, 12, with ex-wife Miranda Kerr. 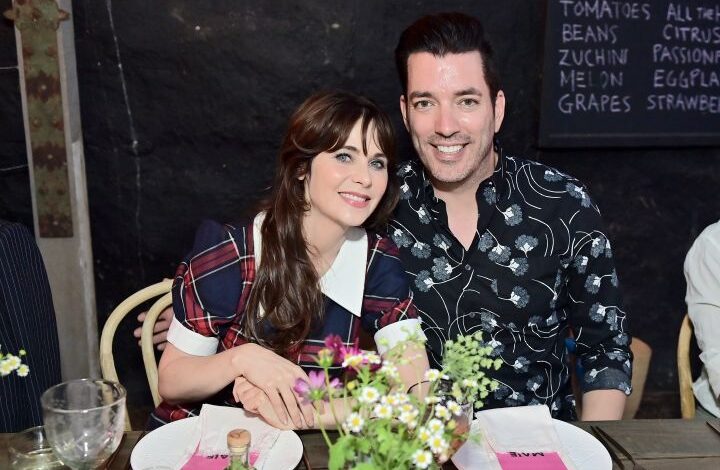 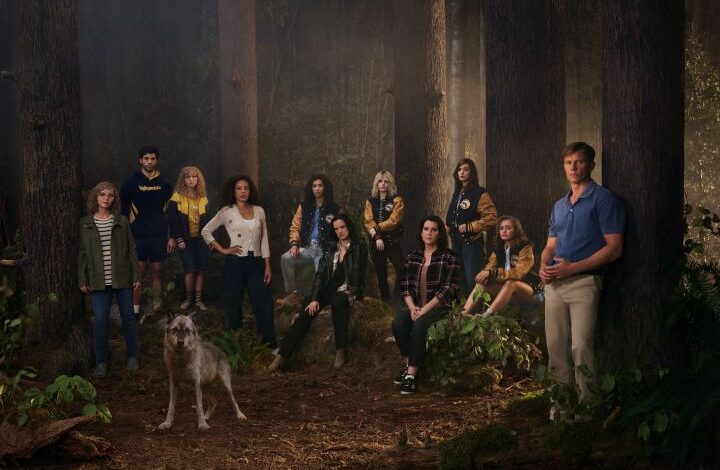