By Meredith B. Kile, ETOnline.com.
Published: 2 mins ago

Gwen Stefani is having a hard time with the idea that this is her last season of “The Voice” with husband Blake Shelton.

“It’s just been a really amazing season, too short,” the season 22 coach shared with ET’s Cassie DiLaura ahead of Monday’s live semifinals show. “It’s mine and Blake’s last season… I can’t even get the words out of my mouth ’cause it sucks.”

“I never in my lifetime would’ve pictured me doing something like this, and it’s been one of the most fun things I’ve ever done,” she added. “I love being a coach, I love watching the contestants grow, I love having an impact, it’s super inspiring for me. And then, on top of it, I meet my best friend here, that’s gonna be forever mine.”

The pair tied the knot in July 2021, and season 22 marked Gwen’s first season back as Blake’s better half. However, the country star announced earlier this year that next season will be his last on the NBC singing competition, meaning this will be the couple’s last go-round together.

Gwen’s still got a chance to take her hubby down this season, though the odds are against her. Gwen and first-time coach Camila Cabello both have one singer left in the competition, while Blake and John Legend have three singers apiece in the Top 8.

“Everybody is so good that’s left,” Gwen marveled. “It’s the first time where I’m really like, I don’t know what’s gonna happen.”

However, she can’t help but have faith in her remaining Team Gwen competitor, talented teacher Justin Aaron.

“His heart is so big,” she raved. “It’s not even just the singing, but it’s the heart that he puts behind the singing. I just feel honored to work with him.”

Gwen and Blake shared a sentimental moment during Monday’s Top 8 live show, when the country star got emotional while celebrating Bryce Leatherwood’s performance of Justin Moore’s “If Heaven Wasn’t So Far Away.”

“It really moved me to see Blake get up and get so excited,” Gwen raved of the performance. “You’re so authentic and classical and old school and everything you want to see in a country artist… You have this crazy sort of star quality and stage presence, and I think America can see that.”

Blake agreed, calling his shot, Babe Ruth-style, and pointing Bryce towards next week’s season 22 finale, as Gwen brushed away tears.

“You just engaged the army of country music fans that watch this show,” Blake raved. “That is the performance and you’re the kind of guy they want to represent them on this show.”

“The Voice” airs Mondays and Tuesdays at 8 p.m. PT/ET on NBC.

Blake Shelton and Gwen Stefani’s Sweetest Moments on ‘The Voice’

‘The Voice’: Watch the Top 8 Live Performances and Vote for Your Fave!

‘The Voice’: Gwen Gets Emotional About Blake’s Reaction to a Singer 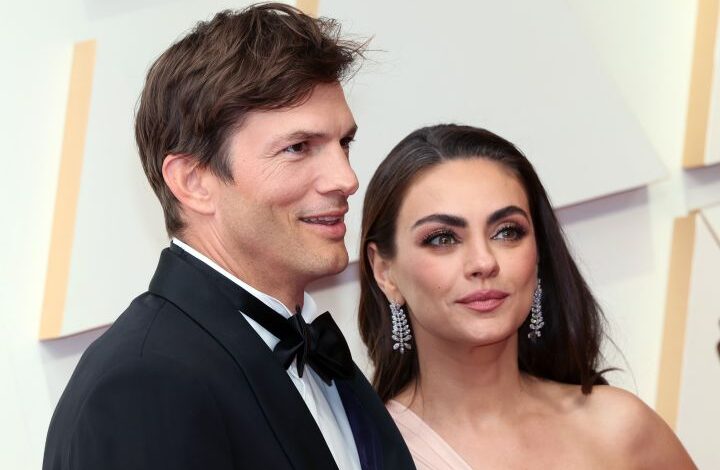 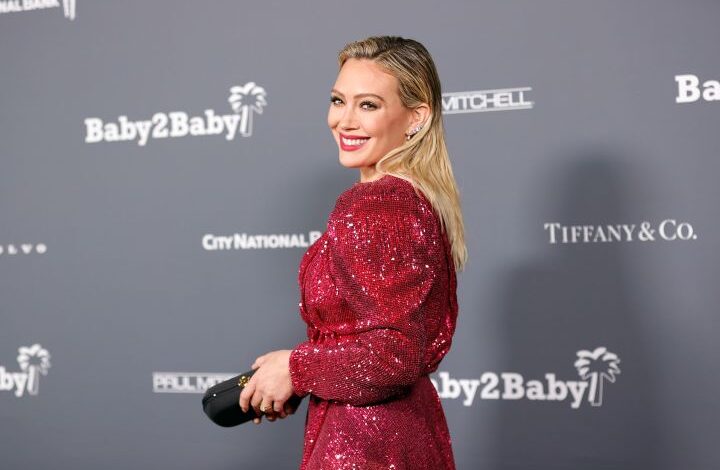