Gwen Stefani still can’t believe her luck after falling in love with Blake Shelton all those years ago. On Wednesday’s episode of “The Drew Barrymore Show”, the 53-year-old singer gushes over her husband of two years and credits meeting him at the right time.

Stefani divorced Gavin Rossdale in 2016 after 14 years of marriage, while Shelton split from Miranda Lambert in 2015 after four years of marriage. Shortly after their breakups, the two coaches on “The Voice” started a relationship.

“God just put us together. It was one of those miracle situations where I didn’t see it coming,” Stefani tells Barrymore. “I was like, ‘I’m gonna wake up every day, I’m gonna have a coffee, I’m gonna take care of my kids and then I’m gonna go to bed.’”

The mother of three adds, “‘Like, I’m never gonna kiss anyone.’ …like, I thought my life was over. And then Blake Shelton’s like, ‘Hey. I’m Blake Shelton.’”

“Finding a best friend, someone that is, like, on the same plane when it comes to morals, or just the way you look at life, that’s the dream,” she says of the 46-year-old country singer. “Having someone that, we think the same about things yet we’re so different, like, he’s watching football and doing his stuff that he does and I’m, like, putting makeup on. We are so different yet we’re so the same on so many levels.”

Barrymore agrees, noting, “That’s the perfect balance, because opposites attract, expand each other’s horizons, and also give a little room for individuality.”

ET also spoke with Stefani last month about how she feels about Shelton leaving “The Voice”.

“He’s brought so much joy. He’s so talented. I know people just wait around to laugh and watch him on TV, so I feel sorry for everybody [that] he’s gonna be gone,” she said. “It’s so weird Blake Shelton is leaving ‘The Voice’. I wasn’t ready, you know what I mean? I have to figure out who this new Blake’s gonna be. I’m just so proud of him.” 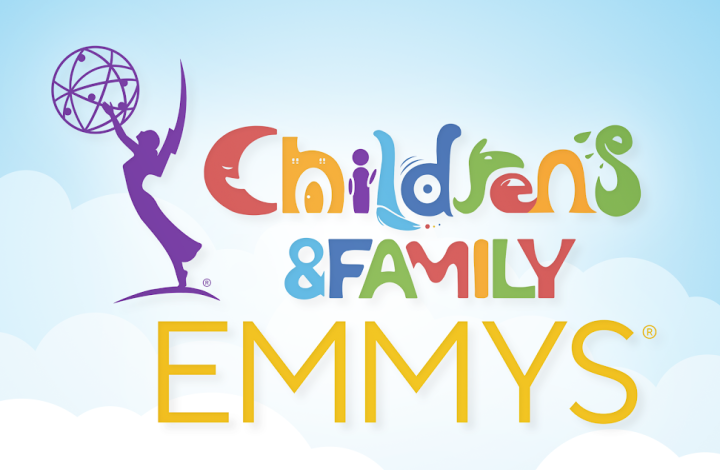 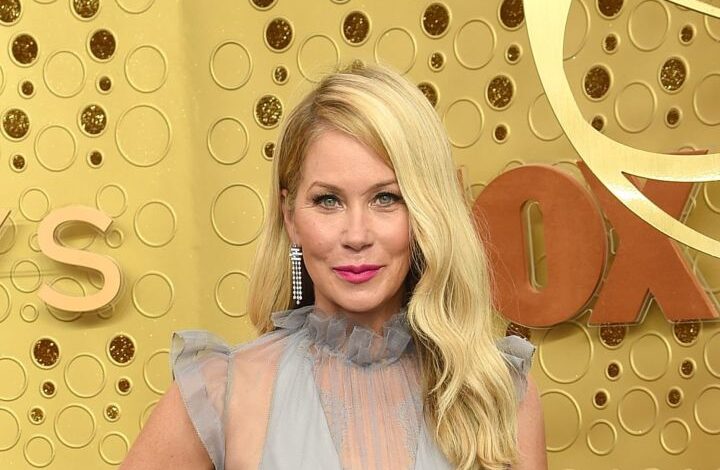