By Anita Tai.
Published: 20 secs ago

Guillermo del Toro is opening up about bringing his vision to life.

Netflix shared the behind-the-scenes featurette for the director’s “Pinocchio” on Friday where he talked his process behind directing the film.

“When we started to tackle this ‘Pinocchio’, I knew I wanted to my own version,” revealed del Toro. “I didn’t want to address just an adaptation. This ‘Pinocchio’ is a retelling of a story you think you do know, but you don’t know.”

Voice of Count Volpe, Christoph Waltz, was surprised by the look of the film.

“It doesn’t look like any animated film you’ve ever seen before,” he said. “It’s completely different.”

The choice of animation style was intentional on del Toro’s part as he said he wanted to put the focus on stop-motion animation, which he considered one of the most “sacred” artforms.

“Animation has become, in the minds of the consumers, a genre, but it also is an artform and of all the artforms of animation, to me the most sacred and magical is stop-motion,” explained the director. “Because it is the bond between an animator and a puppet.” 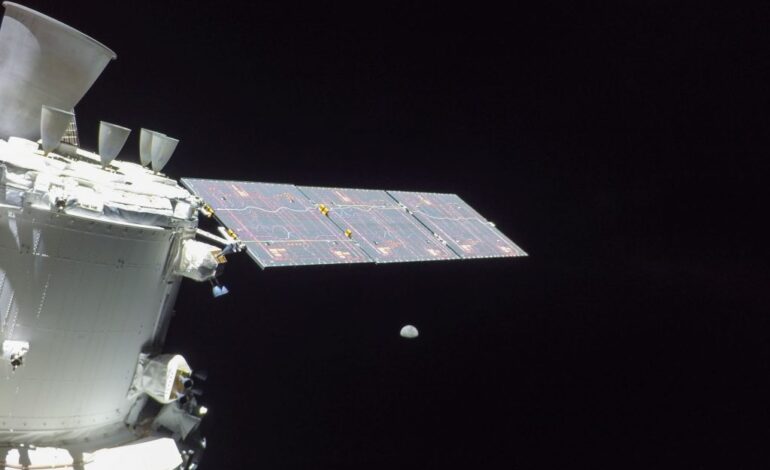